BTS Will Release 'Make It Right' Acoustic Version with Lauv 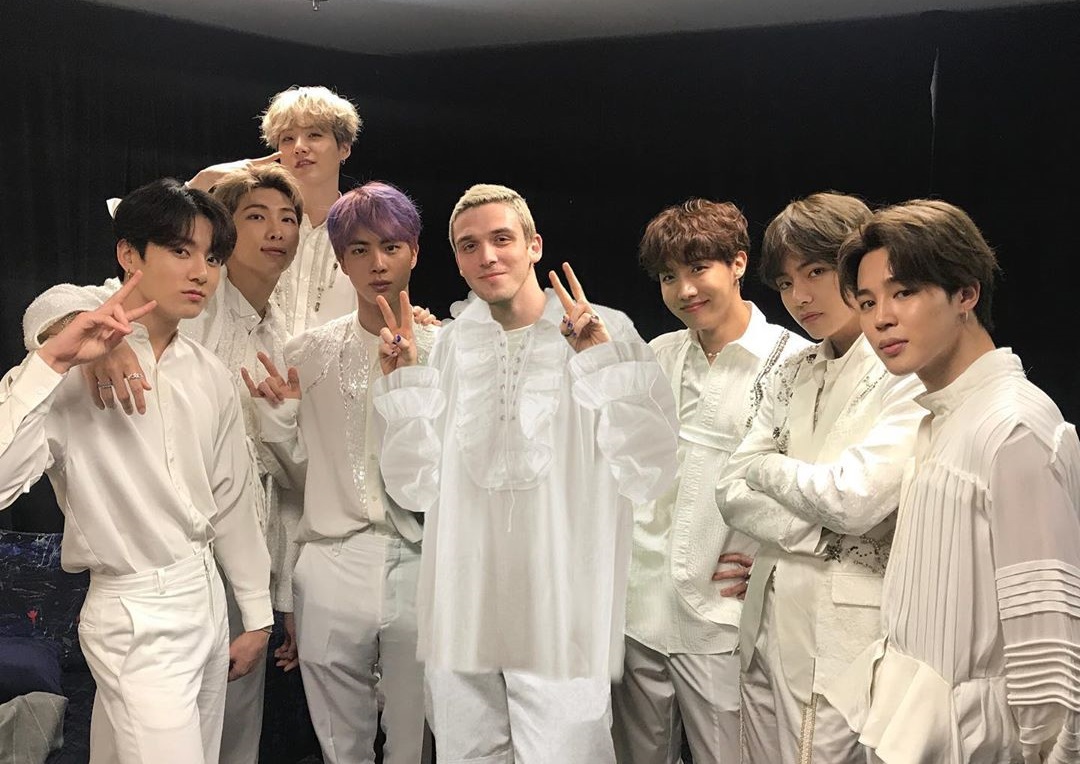 Two weeks after releasing the song, BTS and Lauv then released 'Make It Right' in the EDM version.

Now BTS and Lauv plan to release the song in an acoustic version, which is scheduled for release on Friday, November 8, 2019, at 18:00 KST.

'Make It Right' is one of the songs released by BTS into the mini album 'Map of the Soul: Persona' in April this year. (www.onkpop.com) 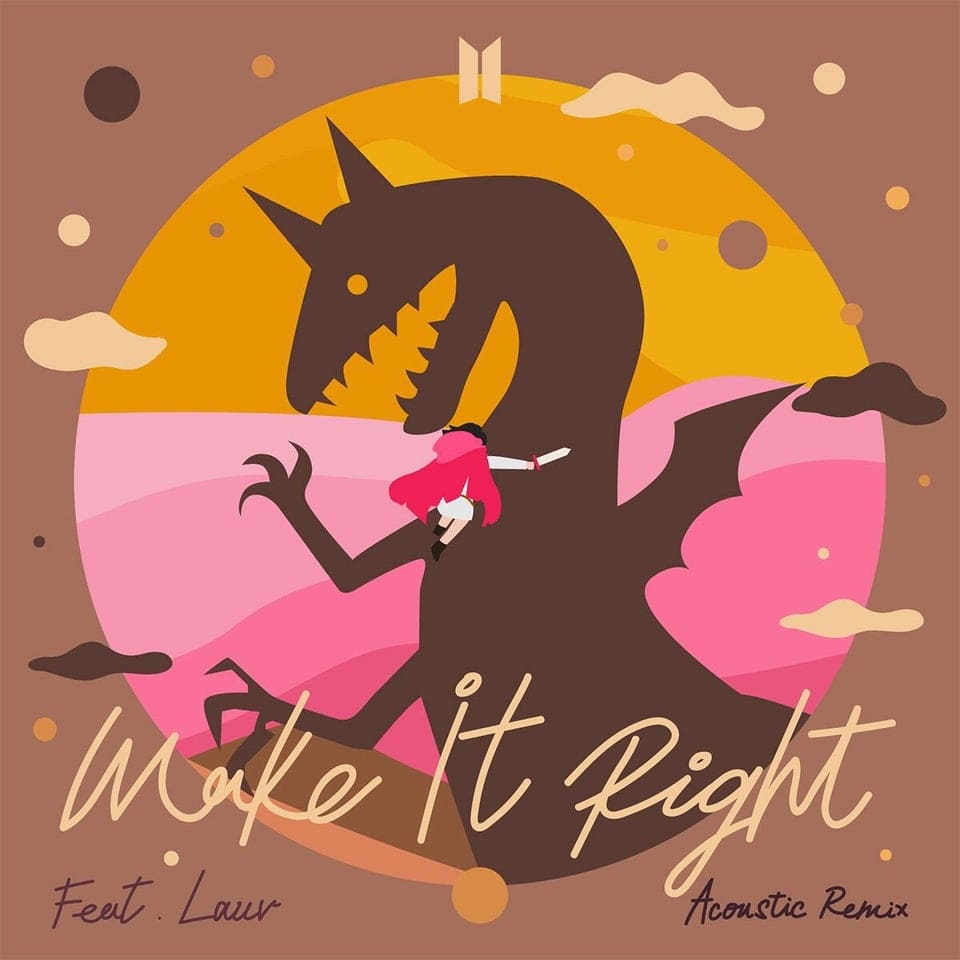