WayV Releases a Cool Teaser Ahead of The Comeback 'Take Over the Moon' - ONkpop.com - Breaking K-pop News, Videos, Photos and Celebrity Gossip 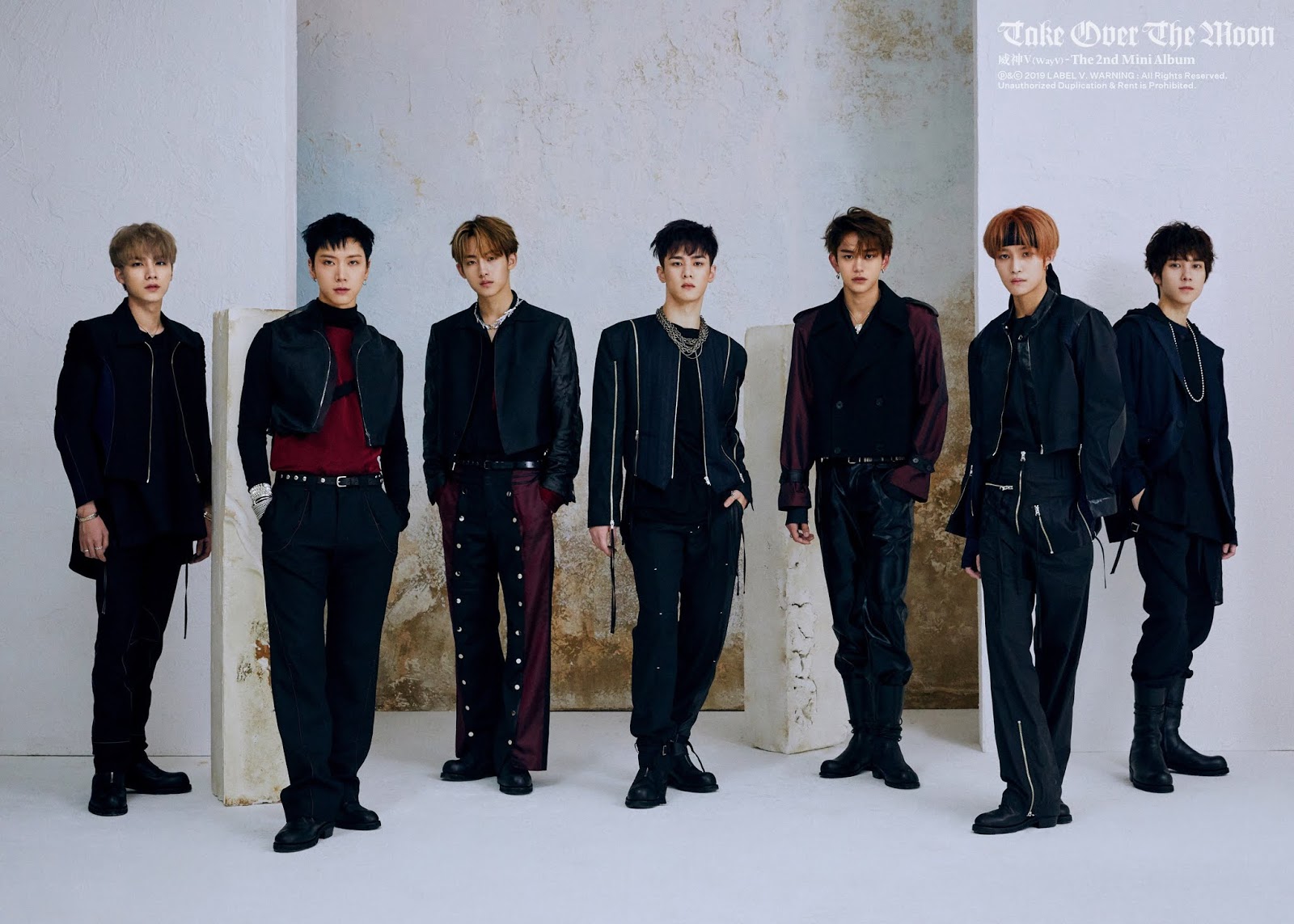 WayV has released a cool teaser photo of the members before holding a comeback. The teaser photo was uploaded by SM Entertainment, for WayV's second mini album entitled 'Take Over the Moon'.

Through this group and individual teaser photo, we will be presented with the cool appearance of WayV members when wearing dark costumes.

Before releasing the mini album 'Take Over the Moon' in November, WayV will first upload a pre-release music video on October 29th.

WayV is a unit of NCT debuted by SM Entertainment in China, under the auspices of Label V. WayV was last known to make a comeback in May this year with a music video titled 'Take Off'. (www.onkpop.com) 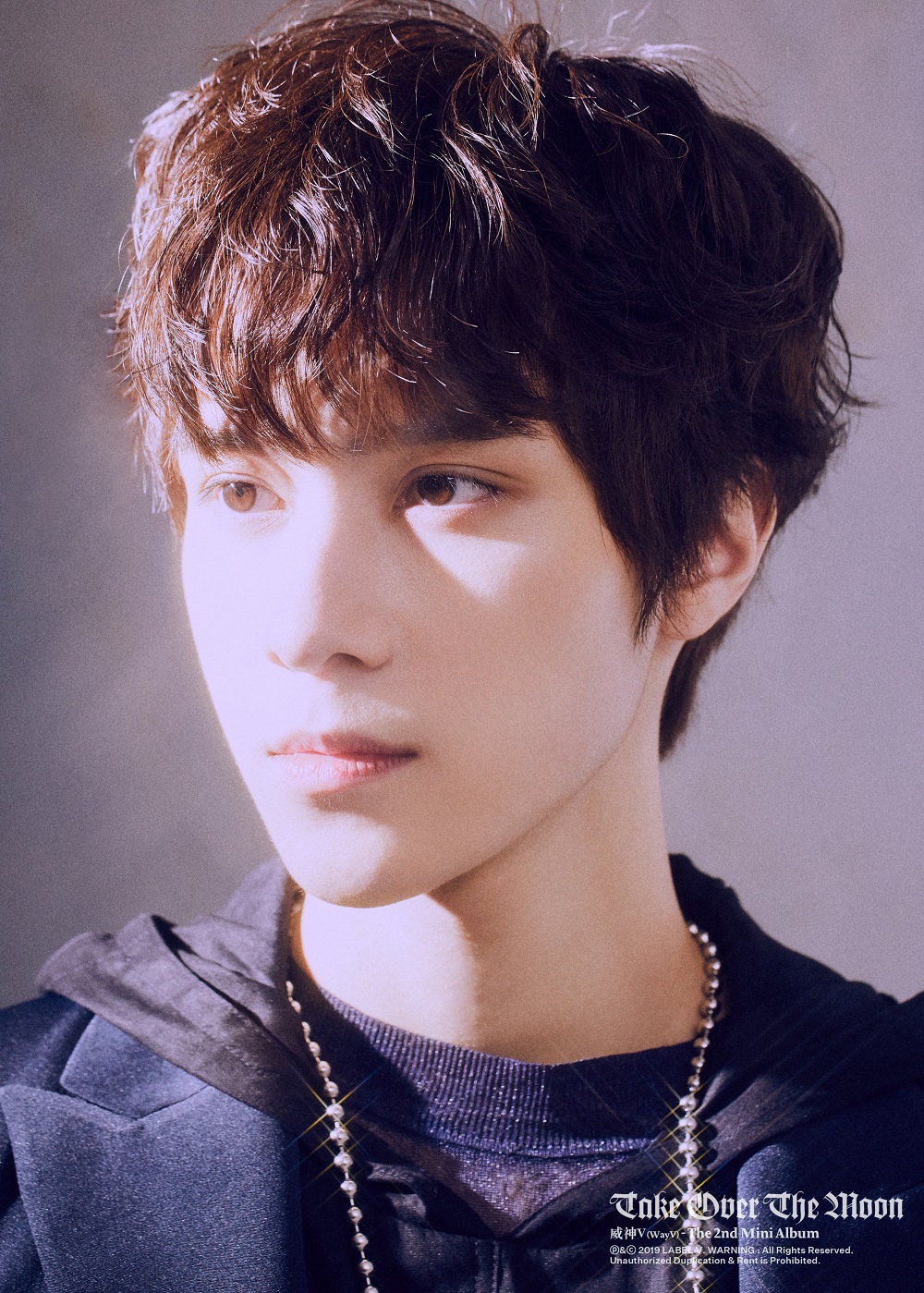 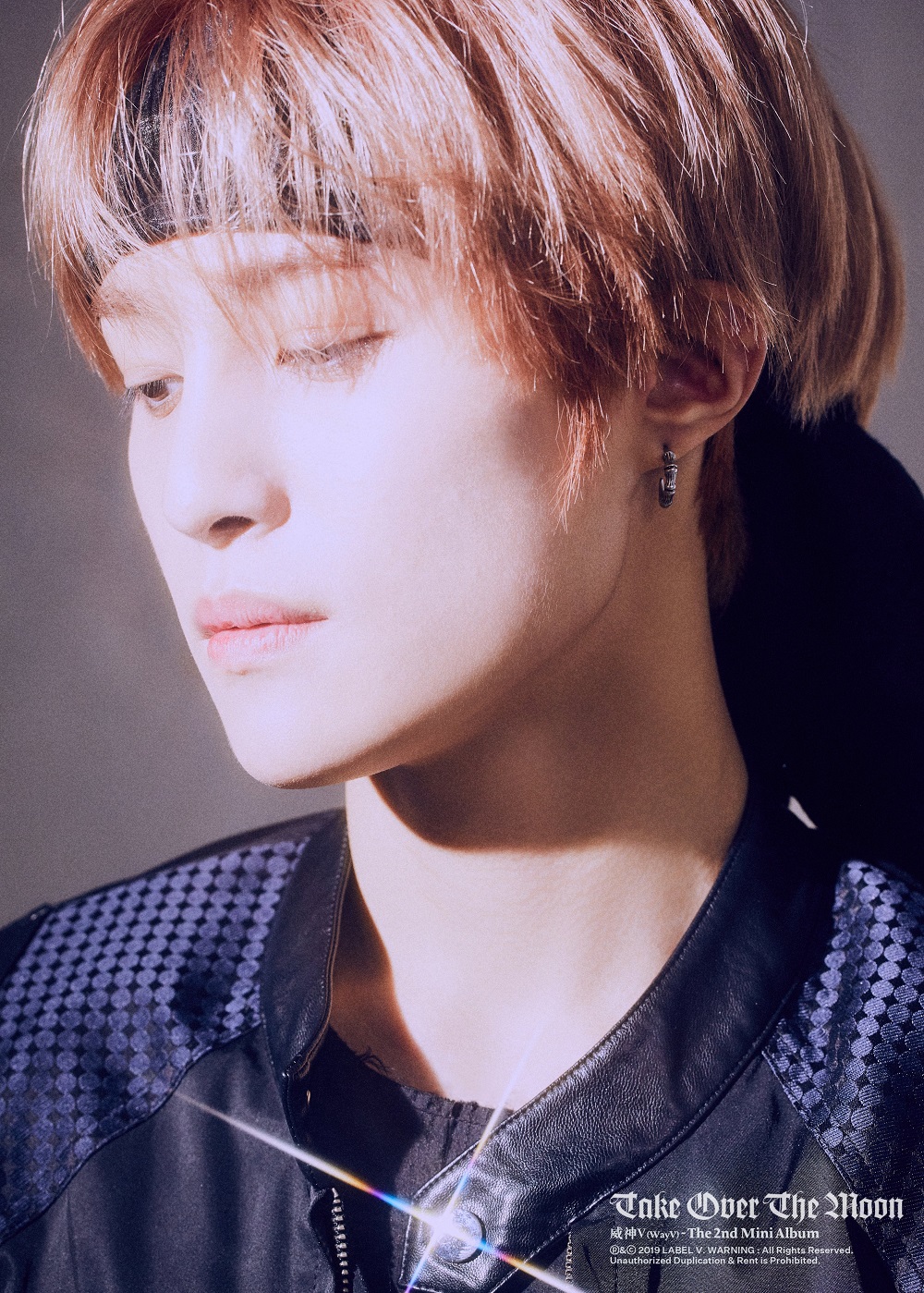 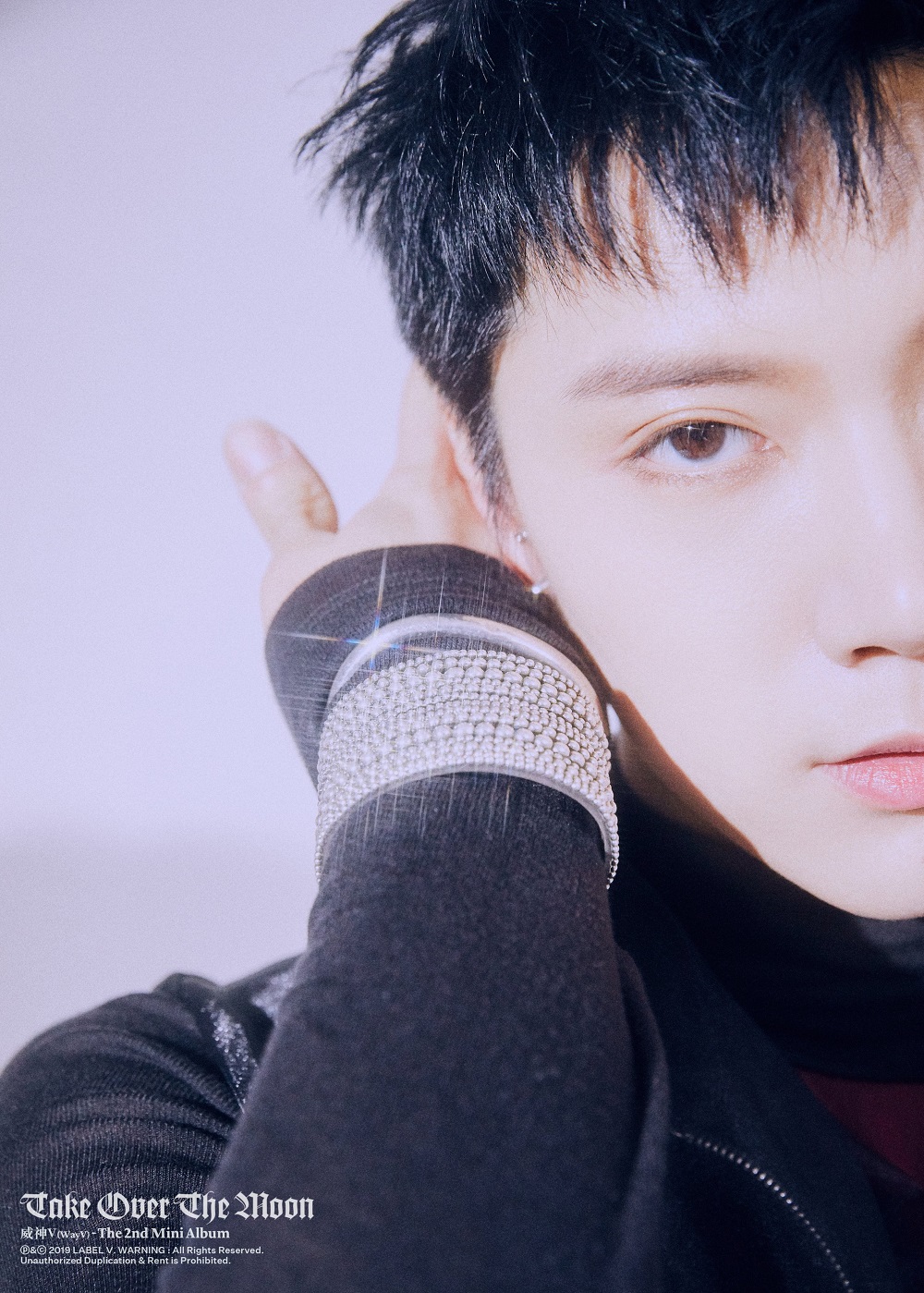 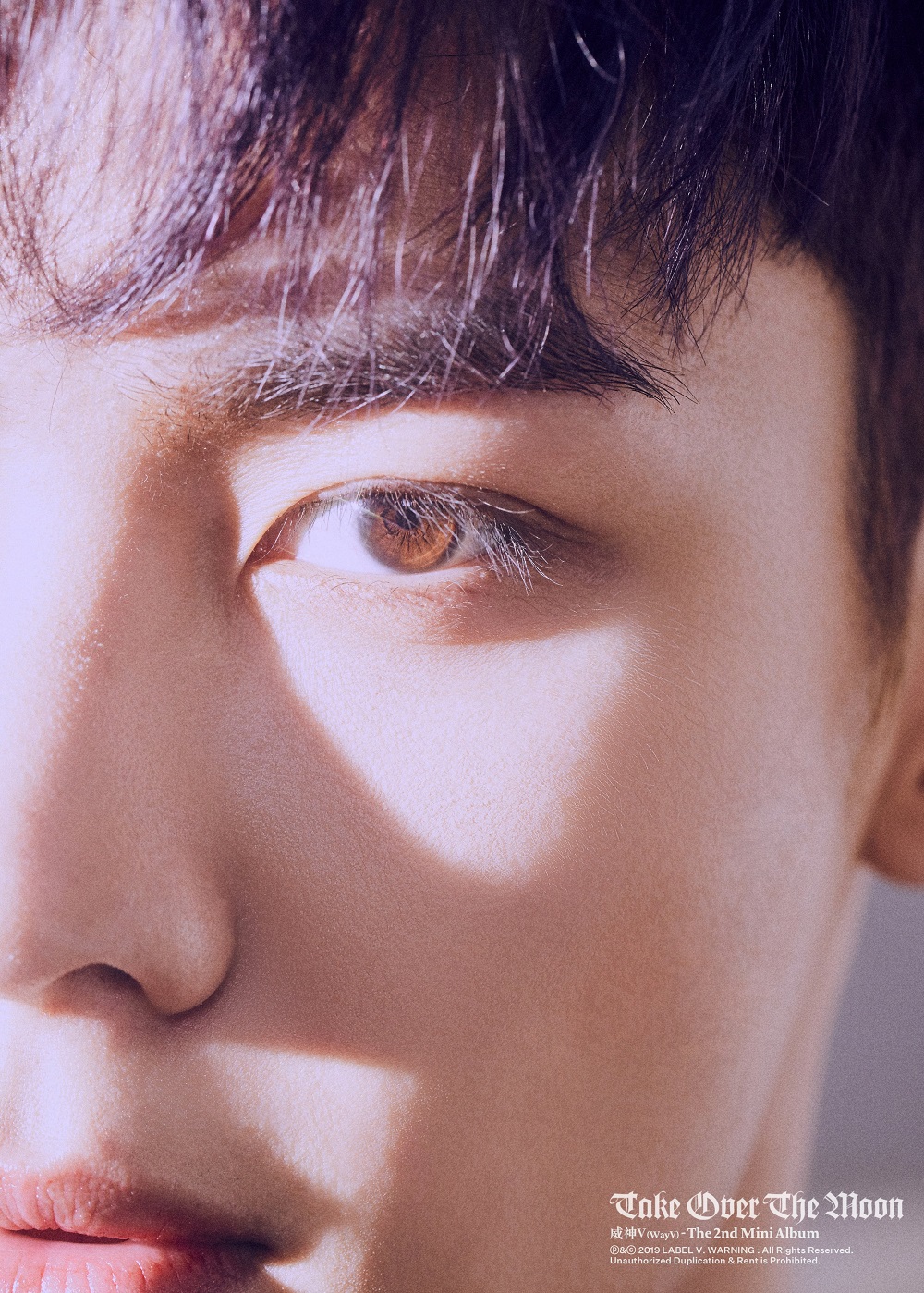 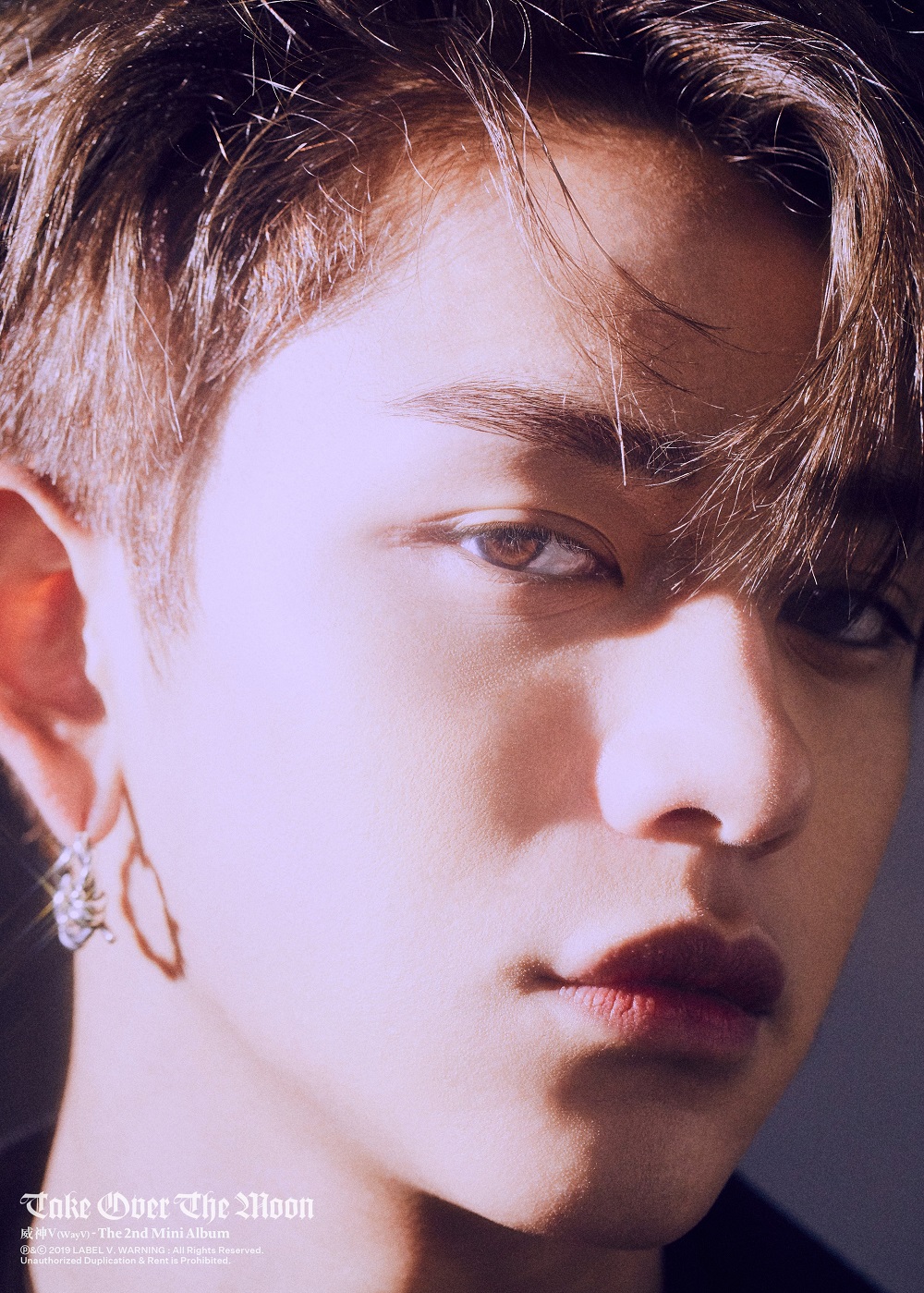 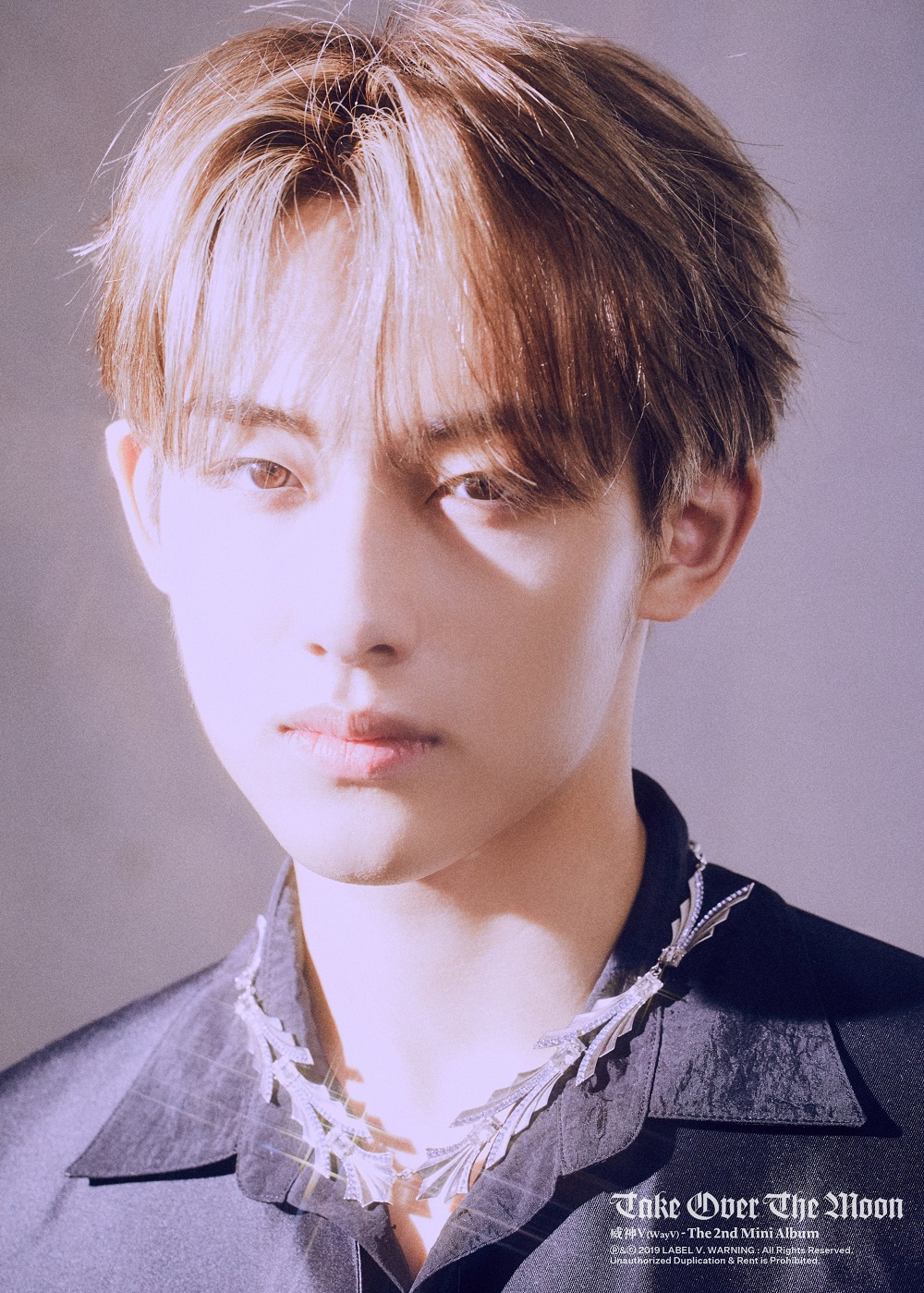