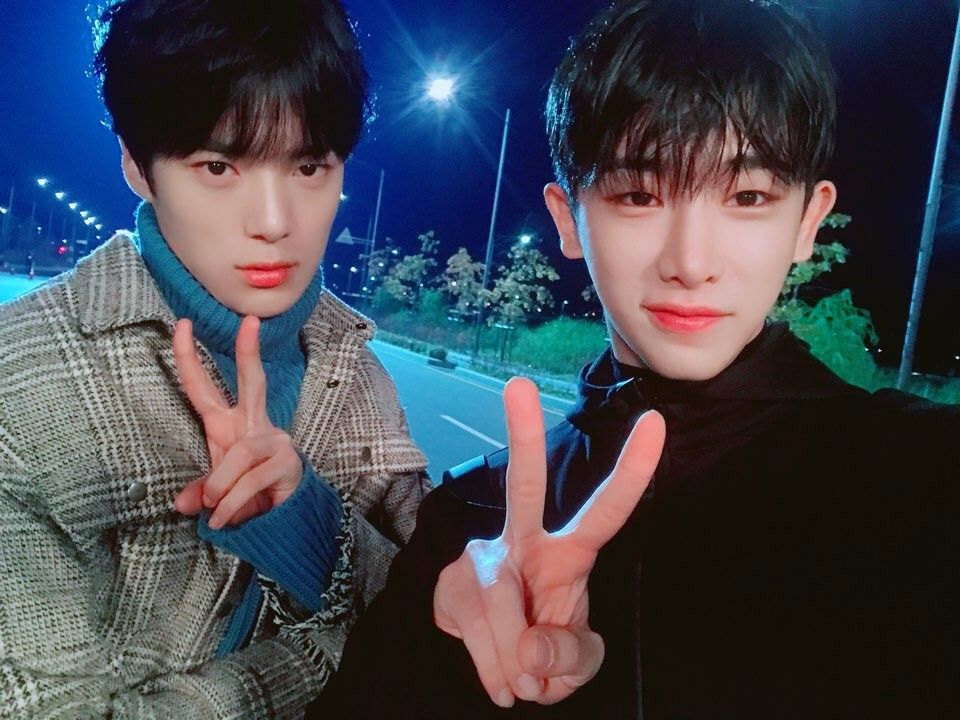 Members of MONSTA X and Starship Entertainment expressed their apologies after deemed mocking the Me Too campaign.


The controversy began after Minhyuk and Wonho's video from the MONSTA X fan sign event in March circulated on the internet.

At that time Minhyuk pretended to be interviewing Wonho's chest using a microphone. Wonho then raised his hand and shouted "Me Too" while laughing.

Suddenly many netizens criticized both of this MONSTA X members, because they were considered to have ridiculed Me Too campaign, which is an online campaign for victims of sexual harassment.

After got criticism, Starship Entertainment as the agency immediately issued an apology, "Hello, this is Starship Entertainment. Although there was absolutely no negative intention at MONSTA X fan sign event earlier this year, or during promotions at the time, we sincerely want to apologize to everyone and all fans who feel uncomfortable with the behavior and comments that cause misunderstanding."

"Starship and members of MONSTA X already knew about the problem that was become the controversy at the time and we continue to discuss this issue together."

"Through this incident, we all contemplate careless words and actions in the past and once again want to apologize to everyone and the fans."

"In the future, Starship and MONSTA X will work harder to listen to suggestions made by fans and the public to overcome the deficiencies that we have. Thank you," concluded the agency.

In addition to the agency, Wonho and Minhyuk also wrote apologies to the fans and promised not to make the same mistakes in the future. (www.onkpop.com)