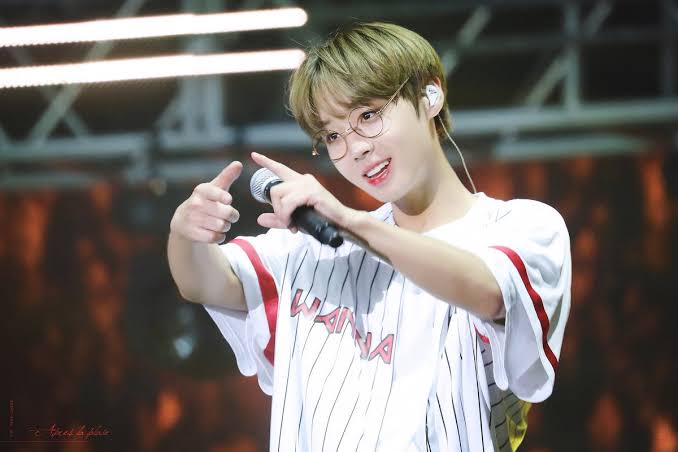 Park Ji Hoon has been confirmed to comeback with the latest solo album this year. On Thursday (31/10), Maroo Entertainment reported, "Park Ji Hoon will release a new album in December. Along with this, he will greet his fans as singers through FANCON ASIA TOUR ".

Park Ji Hoon is known to make his solo debut in March this year with the album 'O' CLOCK' and the music video 'L.O.V.E '.


Because of the album, Park Ji Hoon has won many award trophies ranging from Bonsang and New Hallyu Icon Awards at '2019 Soribada Awards' and the Asia Star Awards at the '2019 Asia Model Awards'.

Currently Park Ji Hoon is known to be undergoing his acting career by starring in the drama 'Flower Crew: Joseon Marriage Agency'. (www.onkpop.com)
Add your comment