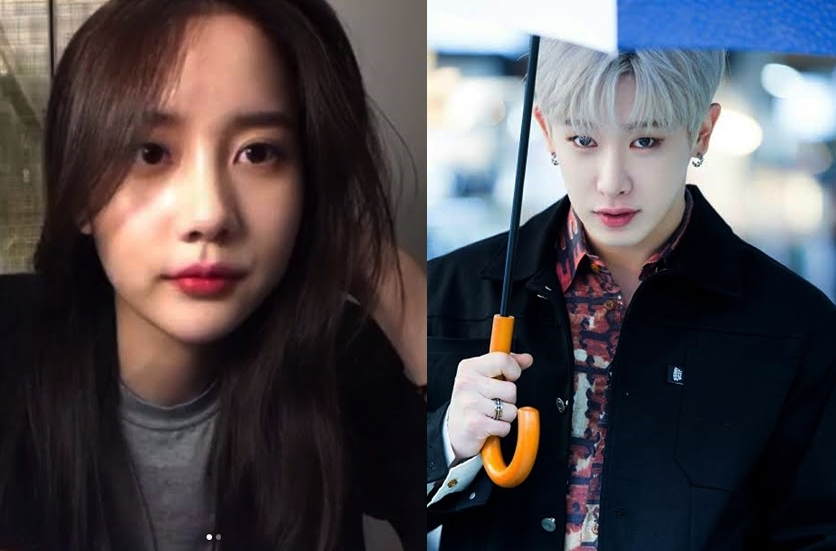 In her tweet Han Seo Hee wrote, "I know what you did in 2008. The Suwon Detention Center for special crimes."

"I haven't even started yet. Doesn't being in a child prison make you a criminal?"

"Now you can live each of your lives. This is not Jung Da Eun, but Han Seo Hee," she wrote, surprising many fans.

Meanwhile Starship Entertainment has stated that they will take legal action for spreading fake rumors of Wonho.

As they said, "We plan to file a lawsuit through our legal counsel. We will release an official statement as soon as possible," the agency concluded. (www.onkpop.com)
Add your comment