Hyeri Hangout with BLACKPINK Rose in the Latest Vlog 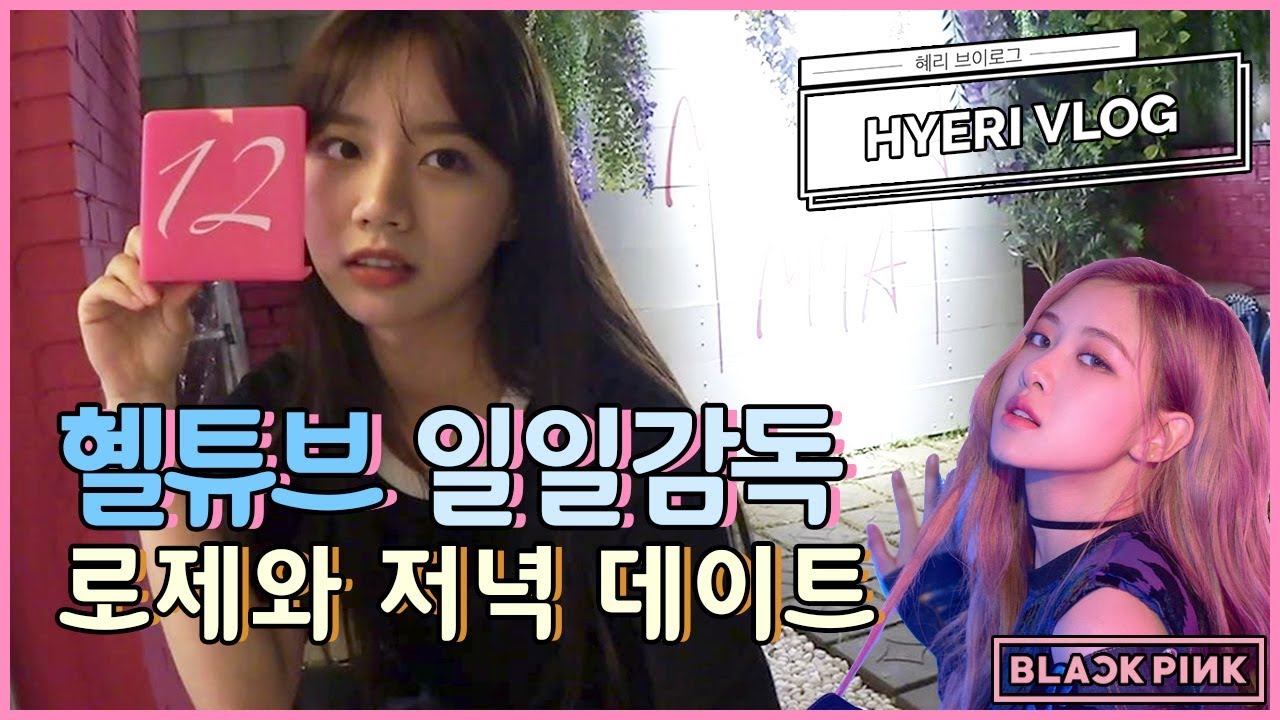 Hyeri recently uploaded a new vlog video on her official Youtube channel. Through the vlog, Hyeri said she would meet and eat with a close friend.

After contacting her friend via telephone, Hyeri finally met her and gave a tight hug.

Although her friend did not want to show her face on camera because she was not wearing makeup at that time, she then introduced herself by saying, "I'm Rose, nice to meet you all."

The two then eat together at a pho restaurant and Rose holds Hyeri's camera to assist her in making a vlog. You can see the closeness of Hyeri and Rose through the following vlog! (www.onkpop.com)