NU'EST Wins The Second Trophy with 'Love Me', Congratulations! 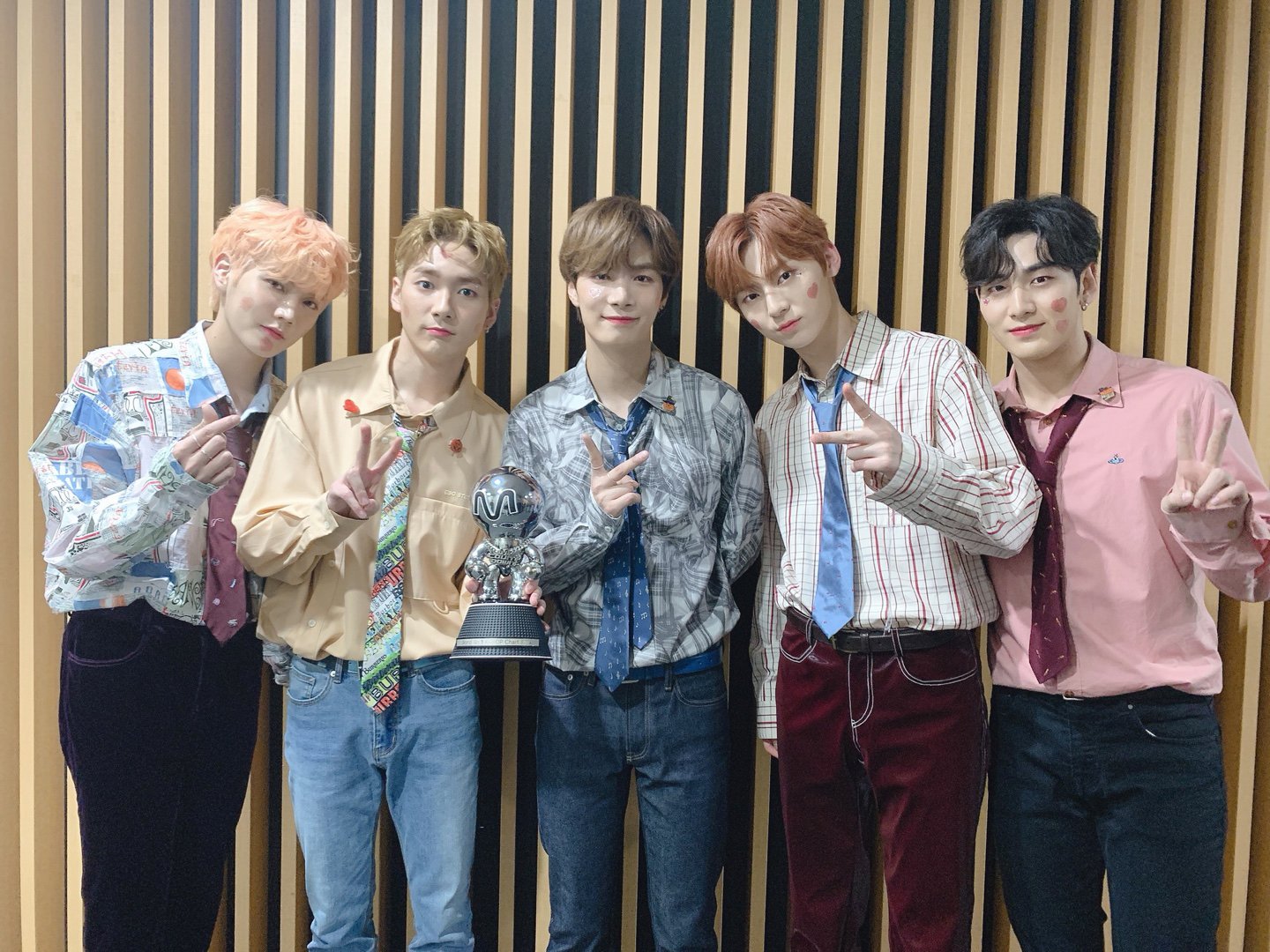 NU'EST again won a trophy in the music program for the song 'Love Me'. This time the trophy was won by NU'EST on the latest episode of 'M! Countdown' which aired on Thursday (31/10).

In today's episode 'M! Countdown', NU'EST's 'Love Me' song ranked first after getting a total score of 6959 points.

While the competitors, TXT came in second with the song 'Run Away' which won a total of 5772 points.

This is the second trophy obtained by NU'EST since holding a comeback with the music video 'Love Me' and the mini album 'The Table'.

Congratulations to NU’EST and fans! (www.onkpop.com)