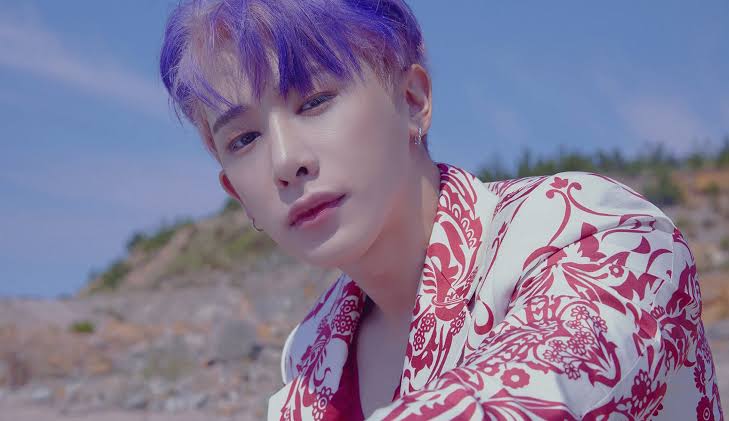 What do you think about the reaction of Korean netizens when responding to the news of Wonho leaving the MONSTA X boy group? As previously reported, on Thursday (10/31) Wonho had declared himself to leave MONSTA X.

The decision was taken by him shortly after Jung Da Eun said that Wonho had not paid off his debt and after Han Seo Hee called him have entered the prisons in 2008.

The news of Wonho's departure from the group certainly surprised many people, especially among MONSTA X fans.

In response to the news, Korean netizens on the Nate website commented:

"In that case, he did indeed go into a child prison. He didn't even argue before leaving the group, "

"Wow, Jung Da Eun and Han Seo Hee are amazing. It seems like everything they say is a fact,"

"The K-Pop guard, Han Seo Hee, from YG to Starship, she really knows how to destroy them,"

"If he just apologizes and returns the money, everything won't be this bad. Why did he leave the group instead?"

"Dispatch must appoint Han Seo Hee as a member of their team."

While the comments of Korean netizens on Naver's site:

"Hahaha, why does he have to leave the group if he doesn't make a mistake,"

"All of this will be end if he apologizes and pays his debt, but why instead threaten to file a lawsuit,"

"Why isn't Shownu coming out too?" And many other comments. (www.onkpop.com)
Add your comment