Chaeyoung Will Absent From TWICE Concert Due to Health Issue 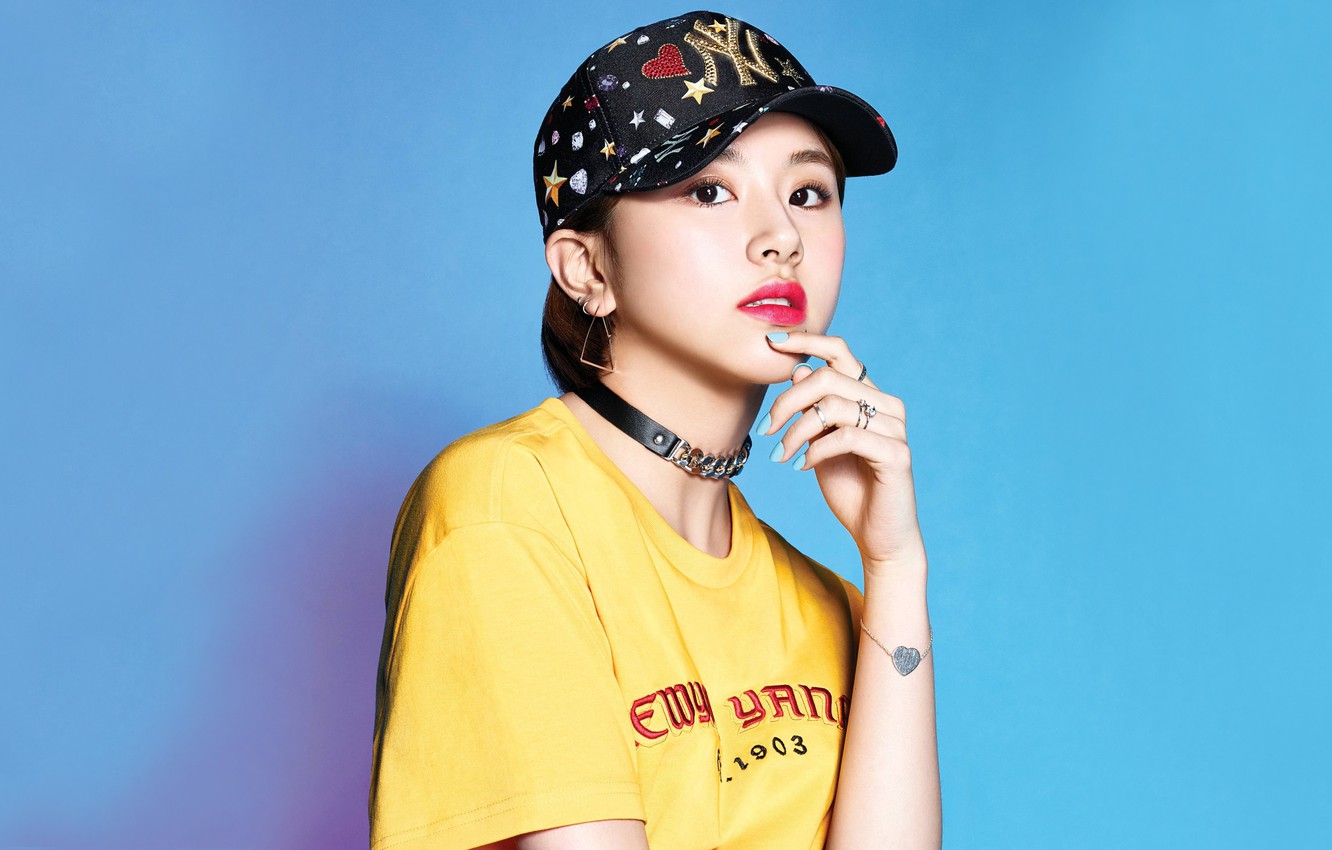 Chaeyoung has been confirmed hiatus from TWICE concert in Japan. TWICE is known to have started the 'TWICELIGHTS' concert tour in Japan on Wednesday (10/23), which was held in Sapporo.

But through TWICE official website page, JYP Entertainment announced that Chaeyoung could not participate in the concert.

The agency explained, "Her health condition get worse since last night and this morning she received treatment at the hospital. In order to prioritize Chaeyoung's health, she will not be present at today's concert."
After opening the 'TWICELIGHTS' concert tour in Sapporo, TWICE plans to hold a concert tour in seven cities in Japan until next February 2020.

May Chaeyoung get well soon! (www.onkpop.com)