BVNDIT Announces Comeback Schedule with The First Mini Album ‘BE!’ 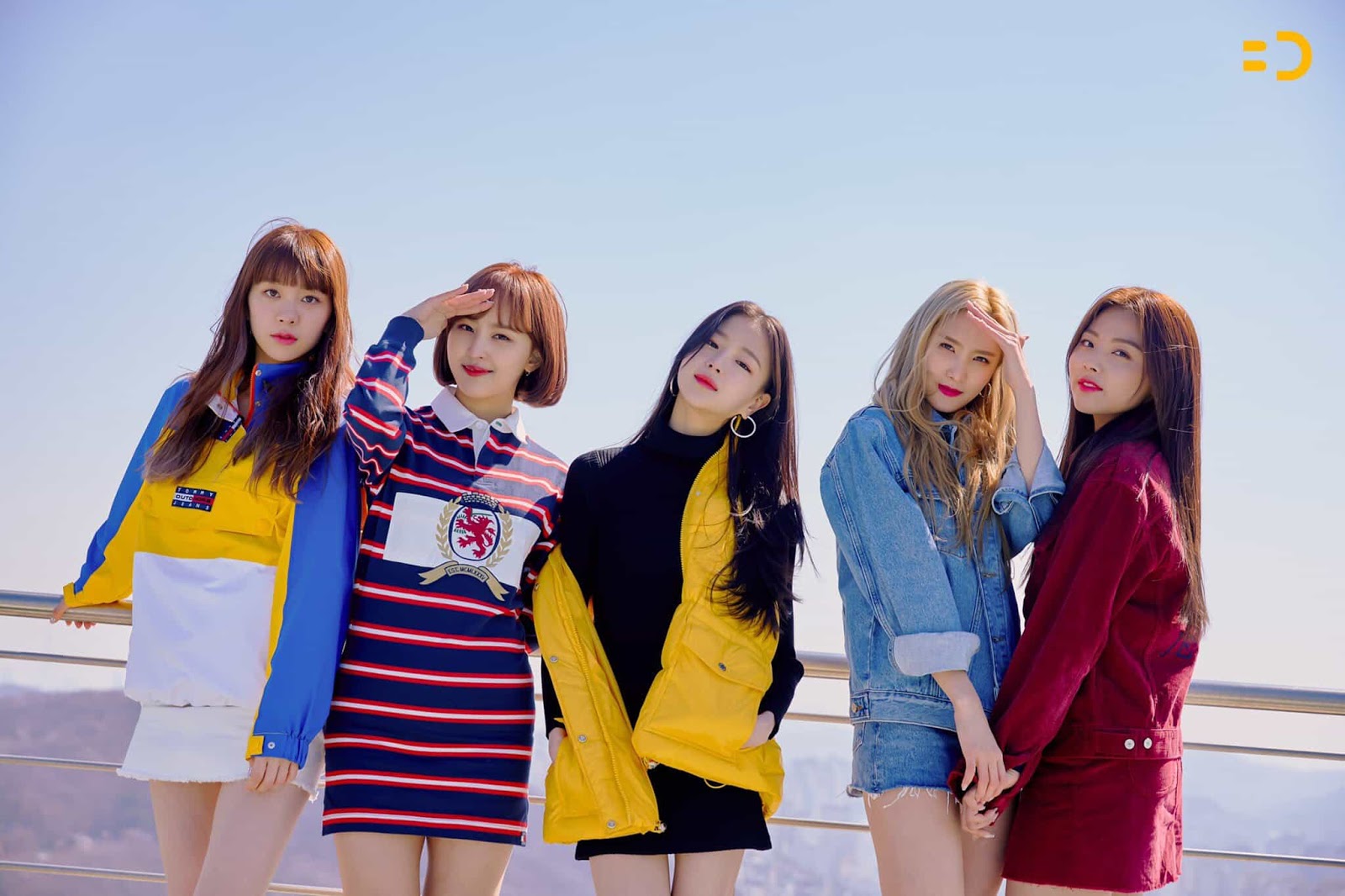 BVNDIT is a five-member girl group named by MNH Entertainment, the agency that houses the soloist Kim Chungha.

The girl group debuted in April with 'Hocus Pocus' and its first comeback in May with a song called 'Dramatic'. (www.onkpop.com) 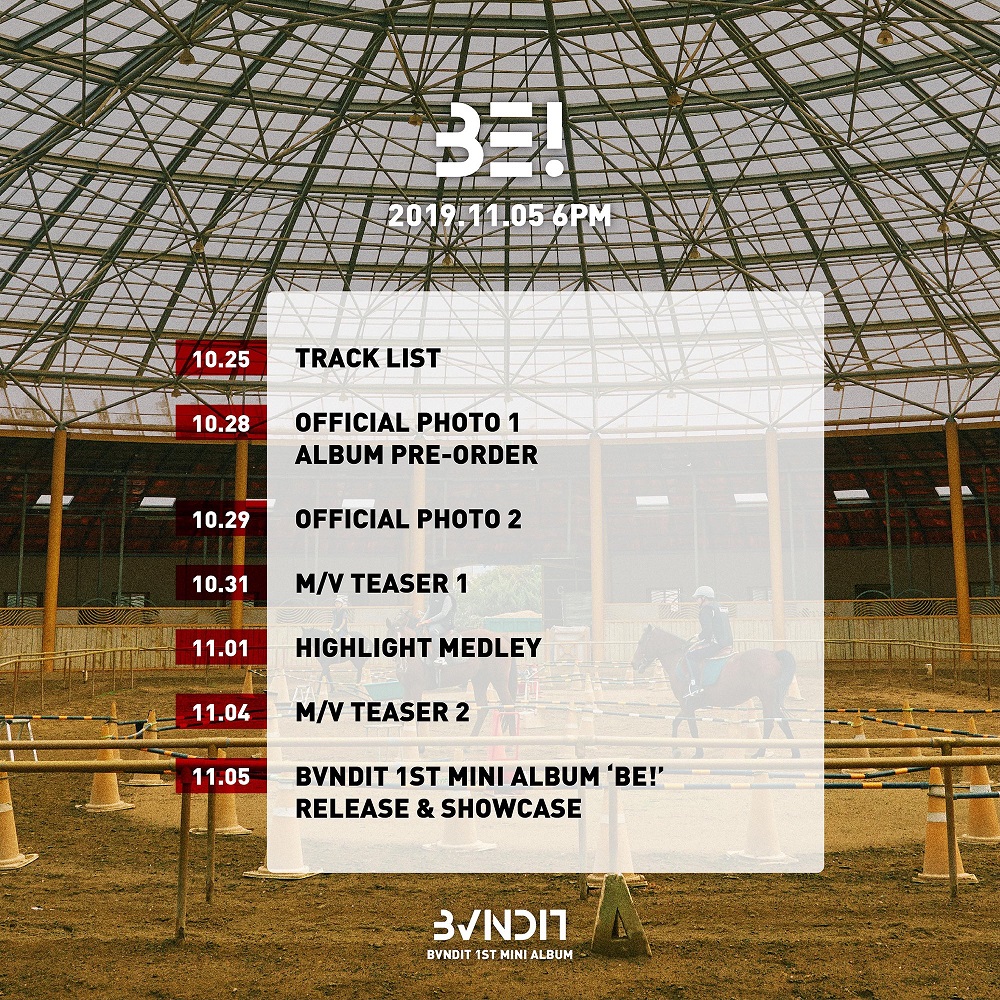