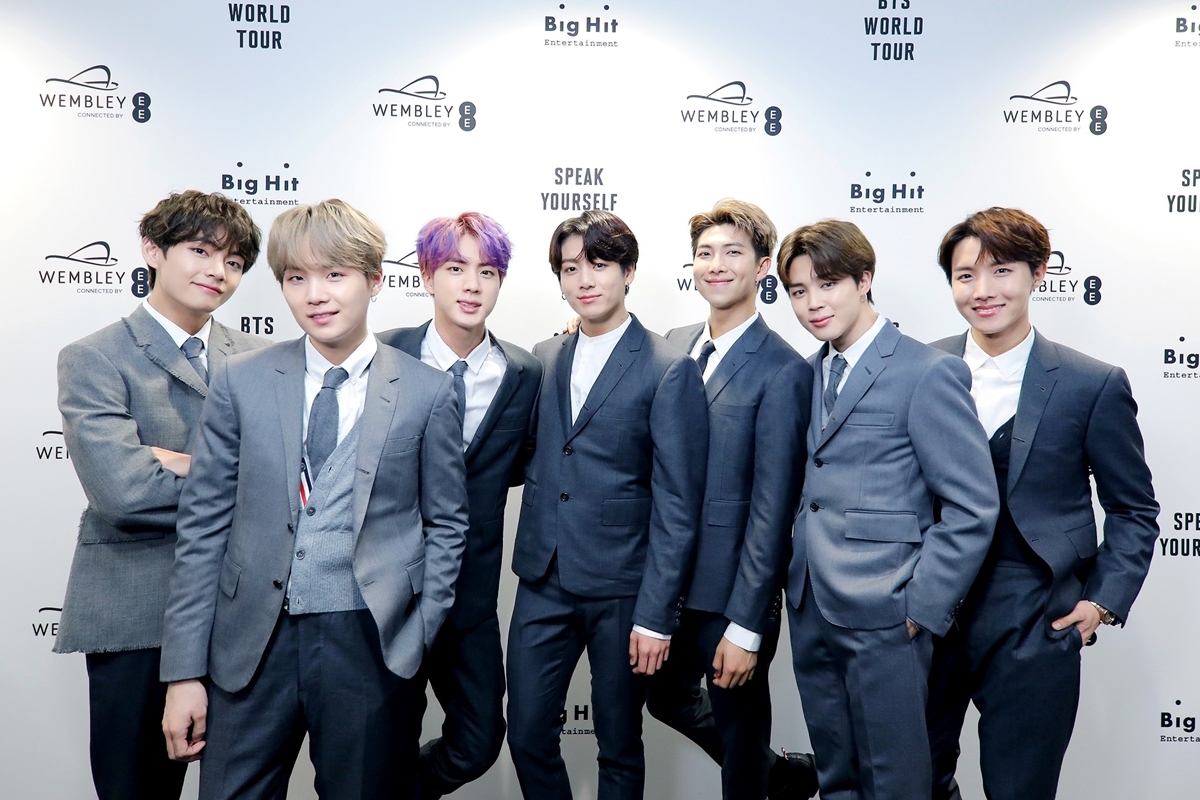 Previously, BTS also scored a Guinness World Record with the music video "Boy With Luv" feat. Halsey, who become the most views in 24 hours on Youtube.