This Is The Name Of a New Girl Group Consisting of PRISTIN's Ex-Member - ONkpop.com - Breaking K-pop News, Videos, Photos and Celebrity Gossip 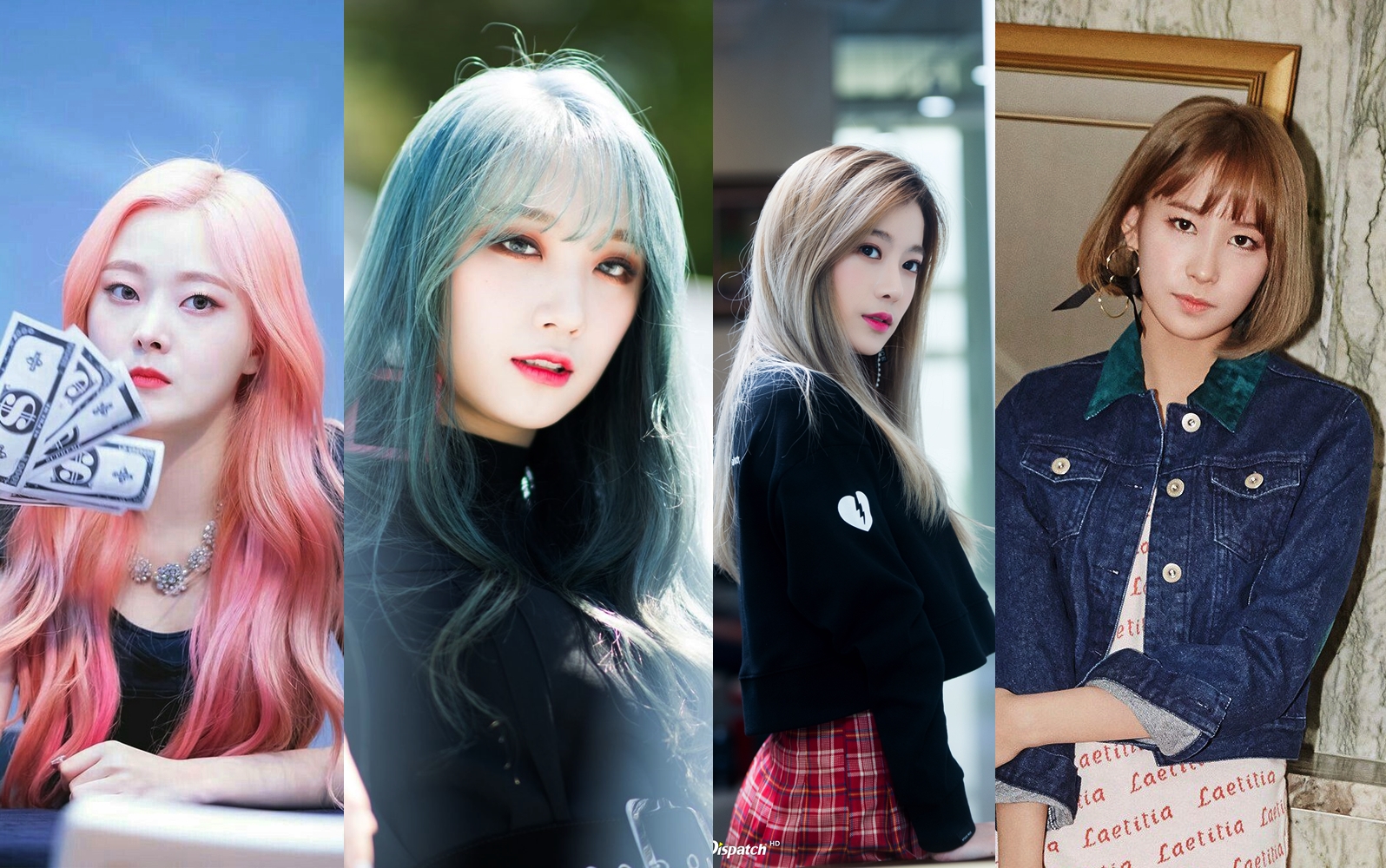 The agency stated, "We have chosen the name HINAPIA for our first girl group. HINAPIA will make their debut in November with members Minkyung, Kyungwon, Yebin, Eunwoo and the fifth member that hasn't been revealed yet."

"As an agency, we will not hold back from exerting all our abilities to support the group members' debuts. Please pay attention to them with great love," said the agency.

Previously, HINAPIA was reported to have finished shooting a music video and album shoot, and is currently in the final stages of preparing for their debut.

HINAPIA is a new girl group that will consist of former members of PRISTIN, including Eunwoo, Minkyung (Roa), Kyungwon (Yuha) and Yebin (Rena). (www.onkpop.com) 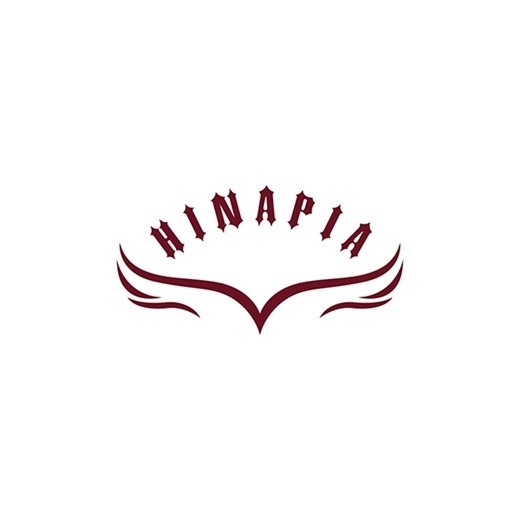