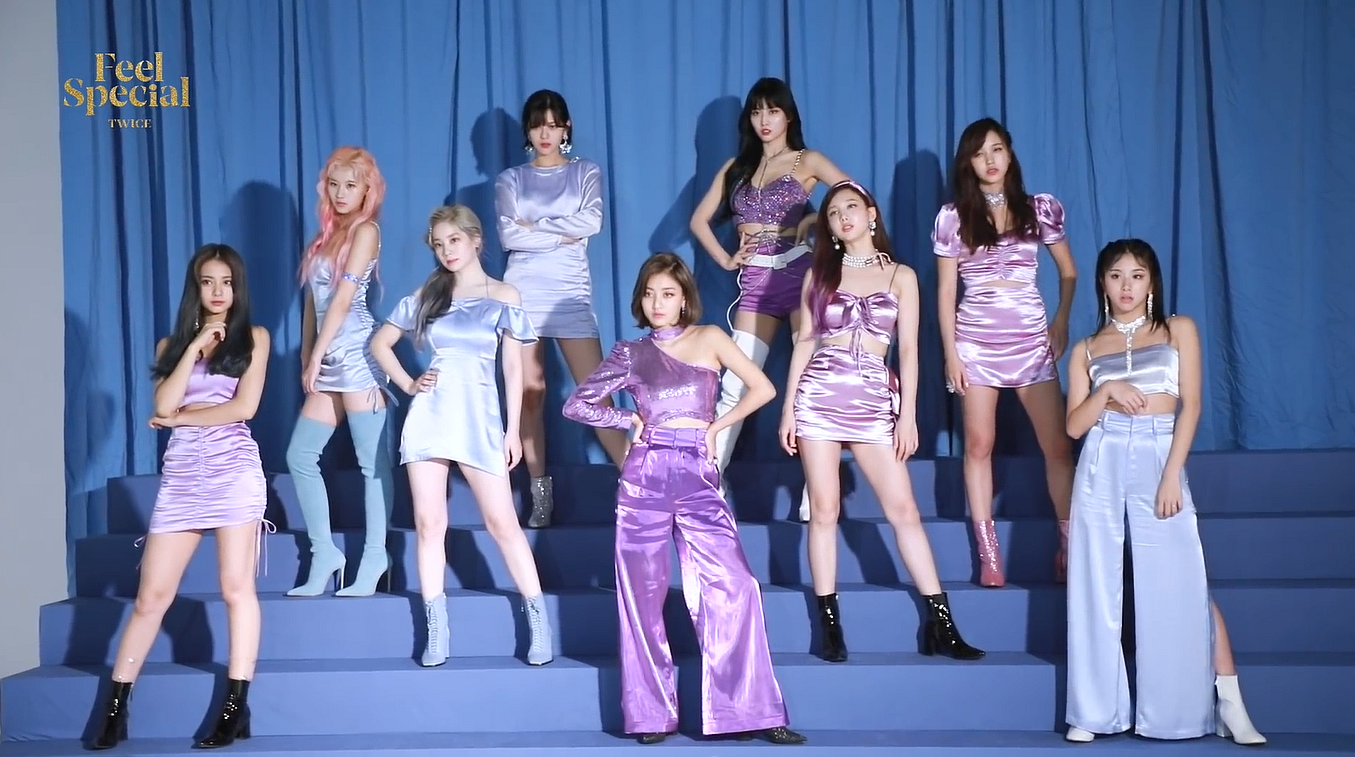 JYP Entertainment have sued the makers of bad comments against TWICE members.

On Wednesday (23/10) the agency said, "Comments containing defamation, sexual harassment, and personal attacks directed at TWICE members have reached a very severe level, and therefore we have filed criminal complaints at the Gangdong Police Station in Seoul."

The agency also added, "As an agency, we have considered that the artist's personal rights and their level of mental fatigue could be affected, so we will expressly take all possible legal actions for cases like this."

Not only TWICE, JYP Entertainment will also take strict legal action for all their artists. "We will take a firm stand without any legal relief or reconciliation," the agency concluded. (www.onkpop.com)