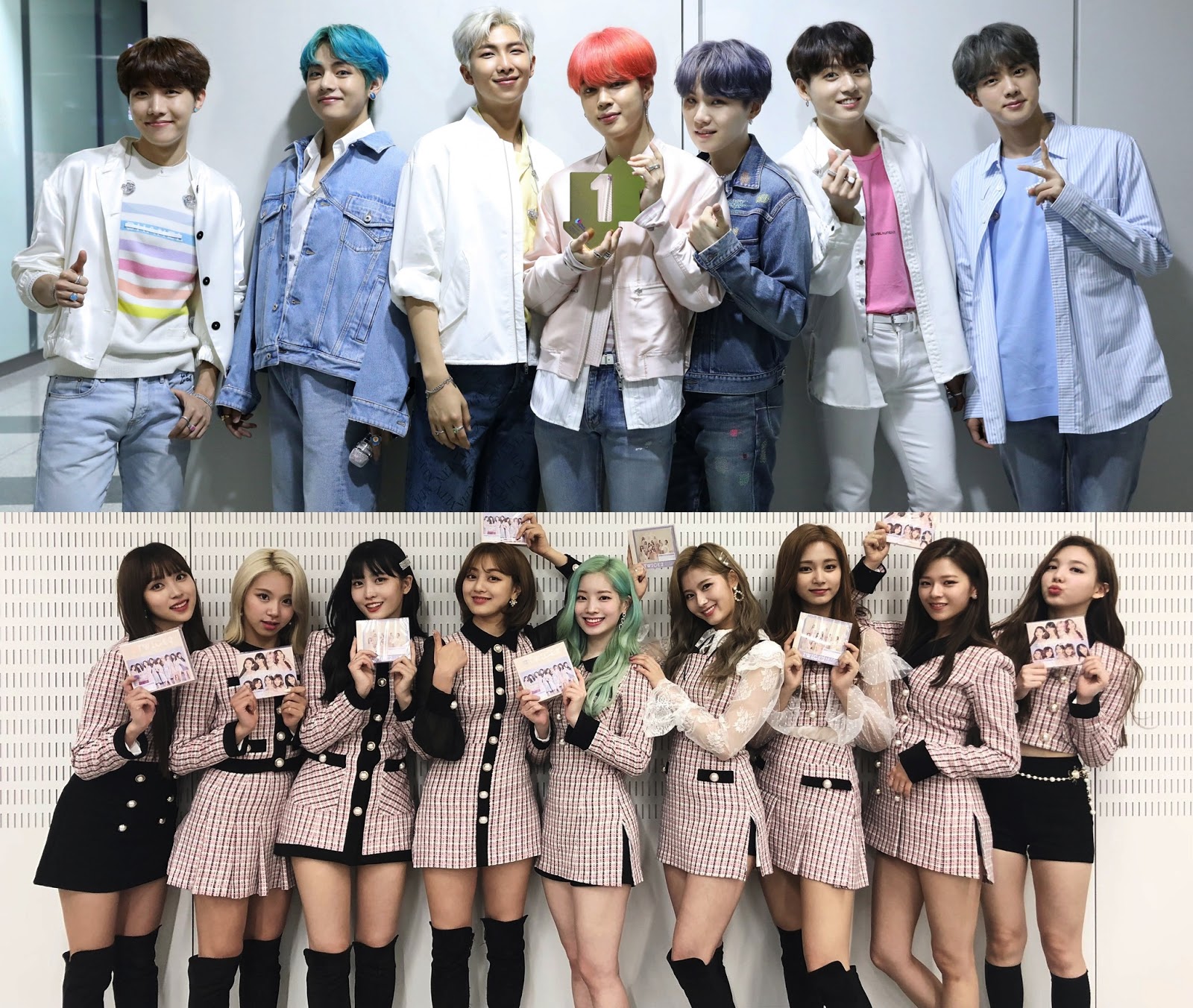 
From many Japanese singers on the list, BTS managed to rank second right below the idol group Arashi, which ranked first.

Whereas TWICE is in fifth place, right above ABK48 idol group which ranks sixth.

Besides BTS and TWICE, in the top 20 there are also SEVENTEEN who ranked 14th, SHINee in 18th place and IZ*ONE in 20th position. (www.onkpop.com) 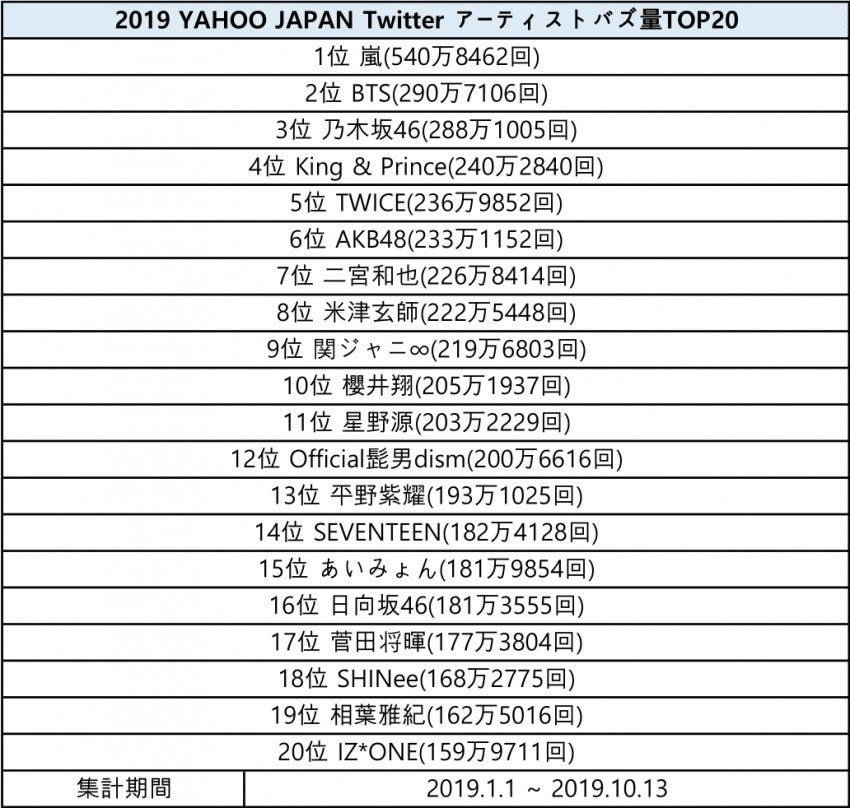