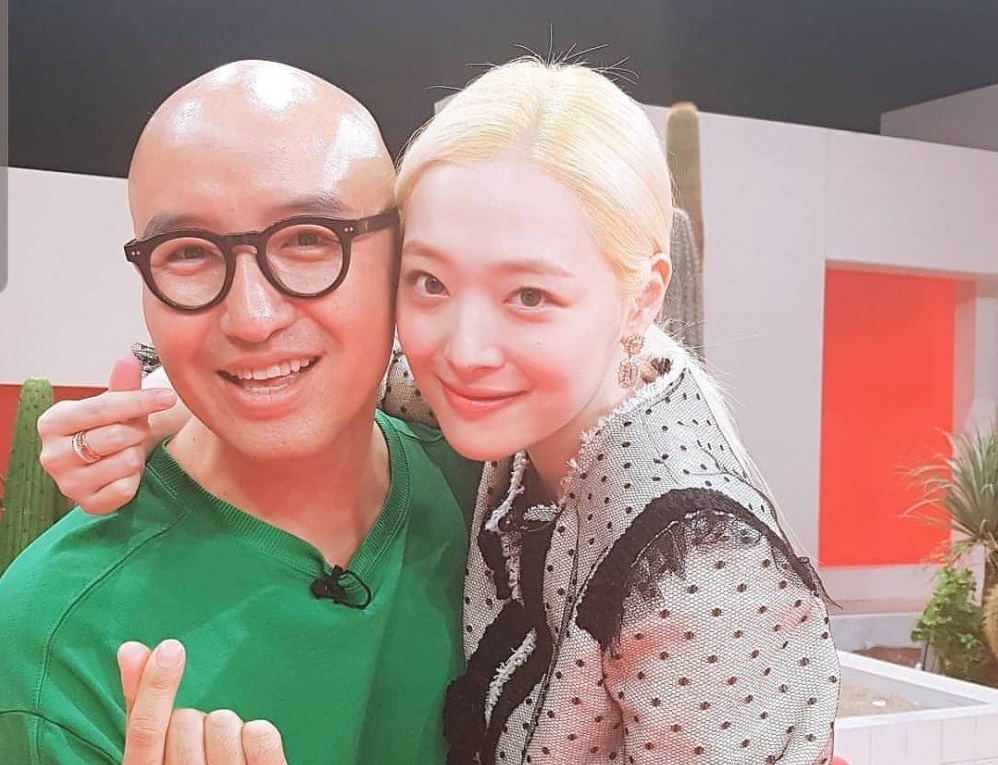 Hong Seok Chun recently revealed the contents of posts from the personal Instagram account of Sulli. This was revealed by him when present in the latest episode of the program 'Rumors Has It' on Channel A on Monday (10/21) yesterday.

When talking about the late Sulli, Hong Seok Chun said, "Sulli had a personal Instagram account until last year and uploaded a post saying that she was having a hard time."

"People around her are worried about her and try to protect her and give positive comments to her. Lately she seems to be fine and more cheerful."

He continued his story, "We had dinner together after filming 'Night of Hate Comments'. She got a lot of advice from her seniors and people think it would be better if she dared to talk about negative comments and give her opinion on it."
"She is really a very tough person, so that makes many of her friends more shocked. I heard the news while filming. After that I could not continue shooting again," he said. (www.onkpop.com)