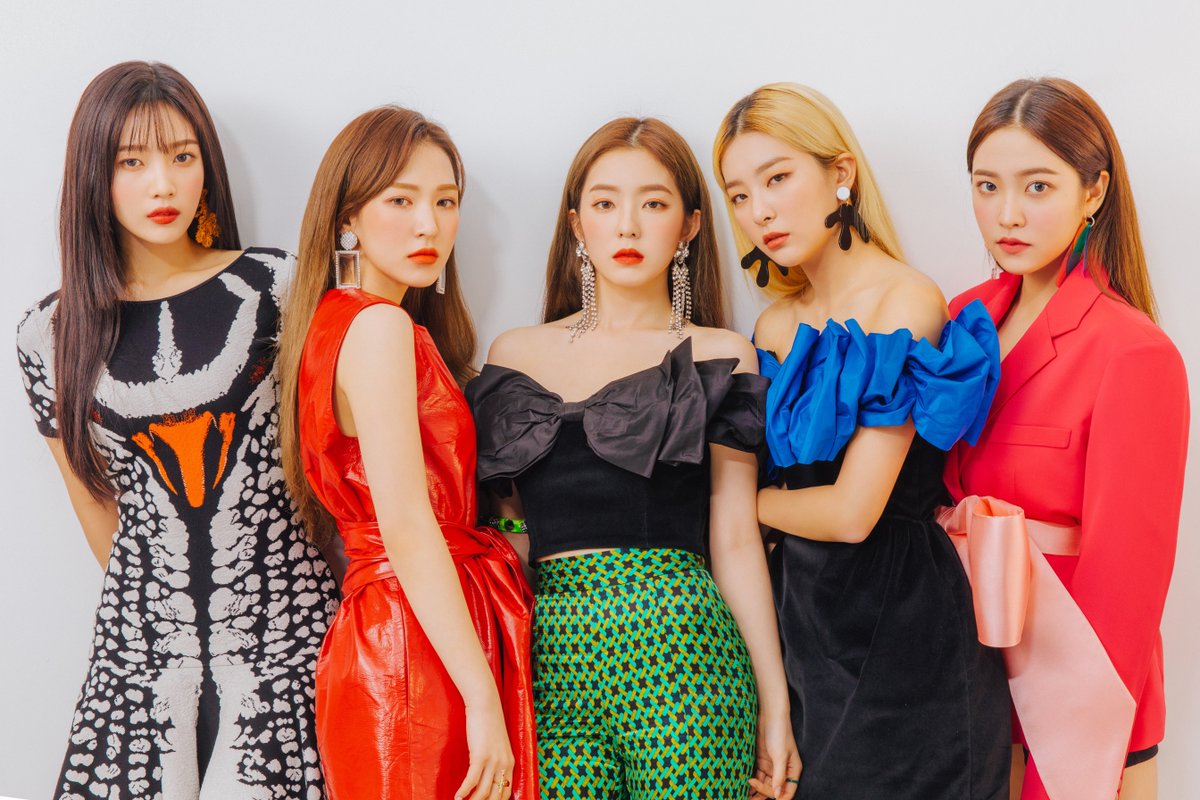 The song received a positive response from many people. This was proven by several achievements that they got from "Umpah Umpah". This time, Red Velvet returned with good news for fans.

The agency further announced that ticket sales would begin on October 25 for the fanclub members. While for general ticket reservations can be ordered on November 1st.

Although it will be held for 2 days, but the announcement apparently received protests from several fans. In Theqoo's online community forum, many fans protested Red Velvet concert venue. Hwajung Gymnasium which is located at the University of Korea is considered too narrow for the size of famous solo girl group concerts such as Red Velvet.

Some fans comments:
"What? Hwajung Gymnasium?"

"It's good to hold a concert, but it's unfortunate. Why in Hwajung?"

"SM, what is the scale of this concert?"

"Red Velvet is popular, but what is the scale of the concert? Surprising,"

"I think Red Velvet's comeback will last from the beginning to mid-November. Instead of the concert, I wonder if it is fanmeeting?" 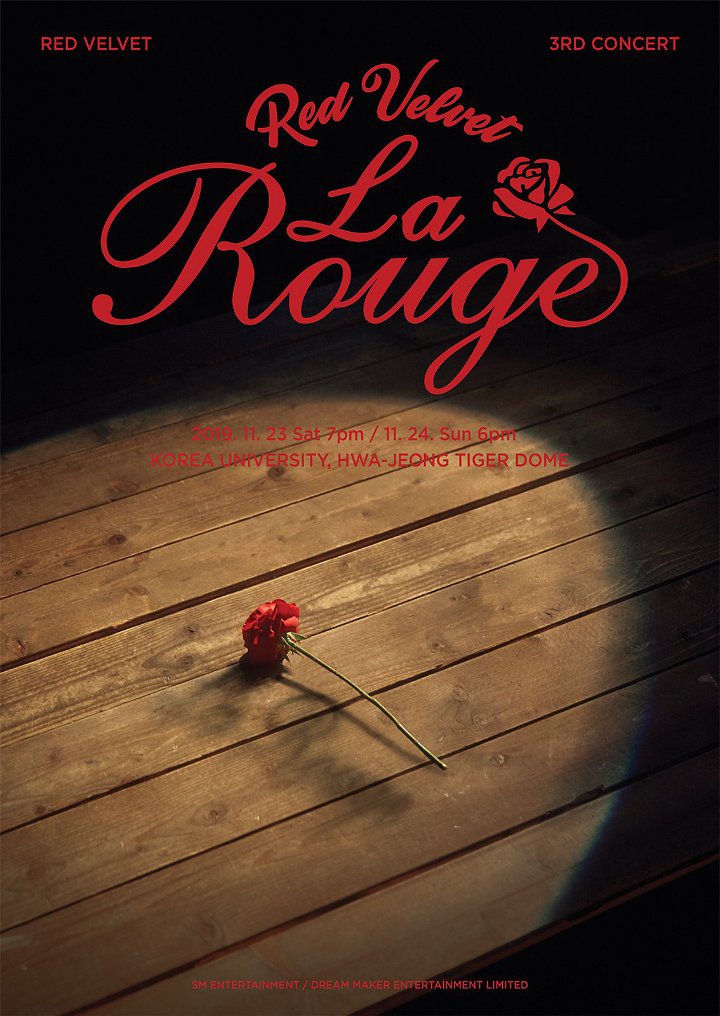