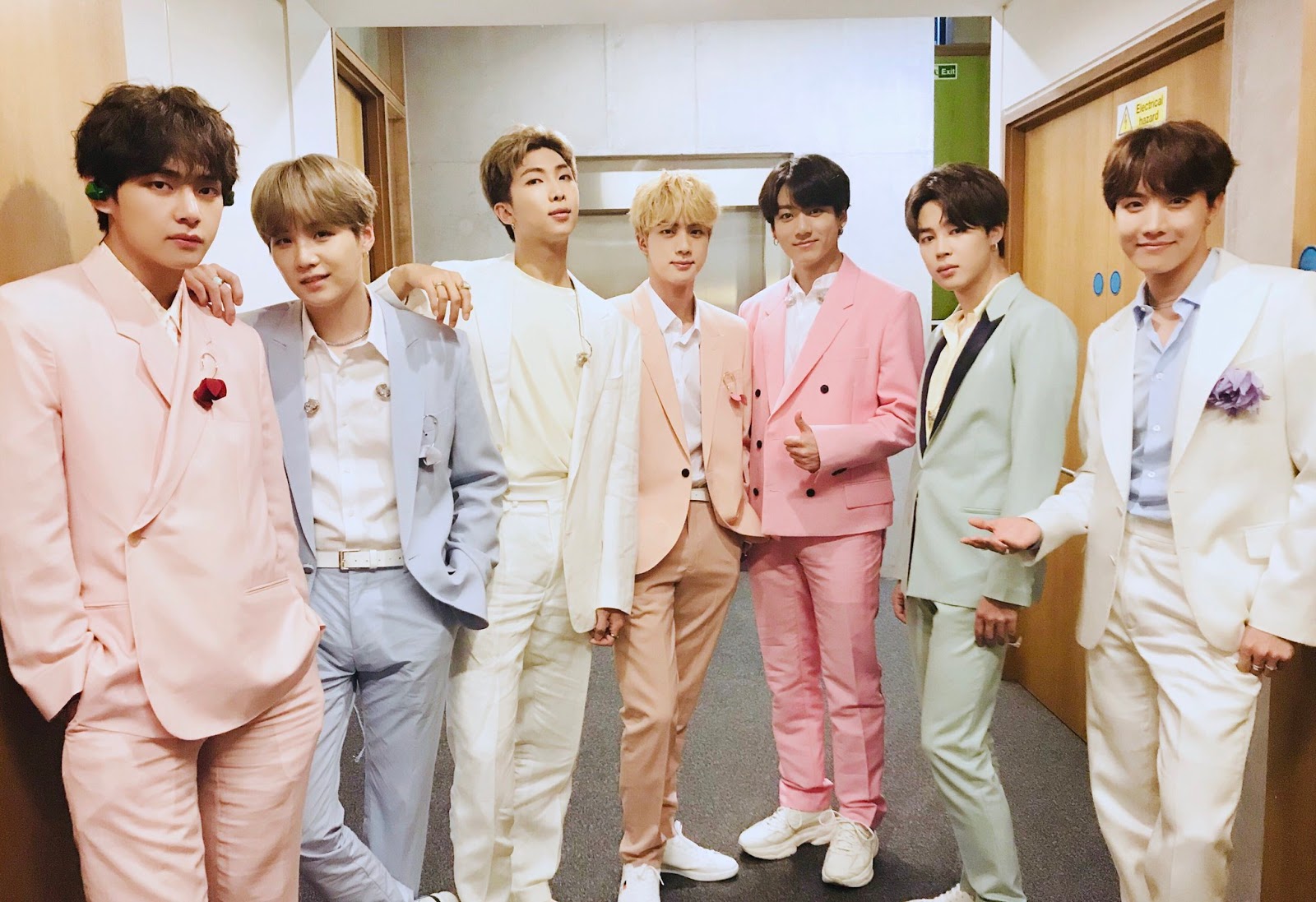 Big Hit Entertainment responded to the news which said BTS members were drafted into the military in 2019. These rumors began to circulate after Ahn Min Suk as chairman of the Culture, Sports and Tourism Committee made a statement during an inspection carried out by the government.

When questioned about the statement, Big Hit Entertainment as BTS agency immediately denied, "We do not know how news like this could have arisen, but reports on the implementation of mandatory military service this year are completely untrue."