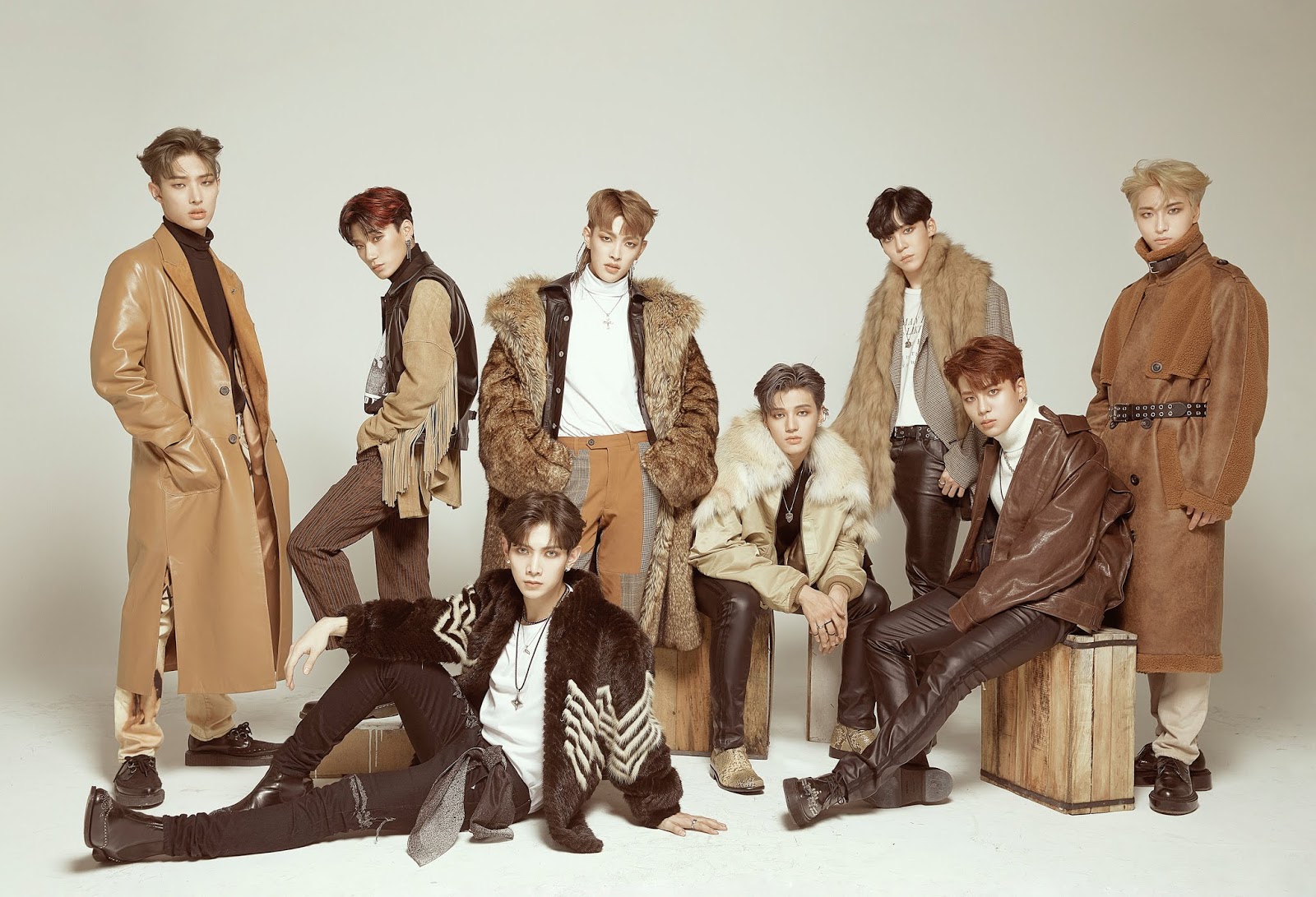 ATEEZ announced a plans for their world concert tour while celebrating their debut anniversary. On Thursday (10/24), ATEEZ officially stepped on their 1st year since debuting with 'Treasure Ep.1: All to Zero' in 2018.

As an anniversary gift for their fans, ATEEZ announced plans for a world concert tour titled 'The Fellowship: Map the Treasure'.

Hopefully, many the countries that will be visited by ATEEZ through the 'The Fellowship: Map the Treasure' concert tour! (www.onkpop.com) 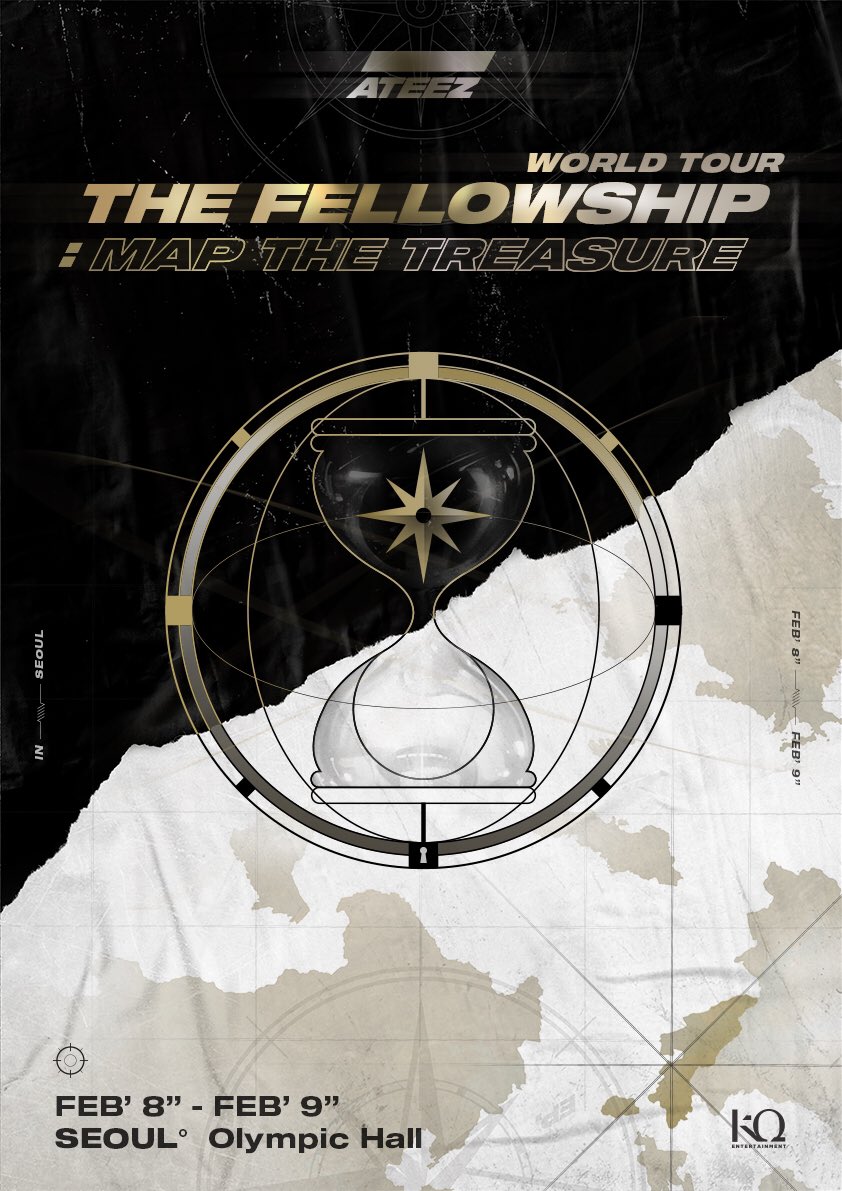