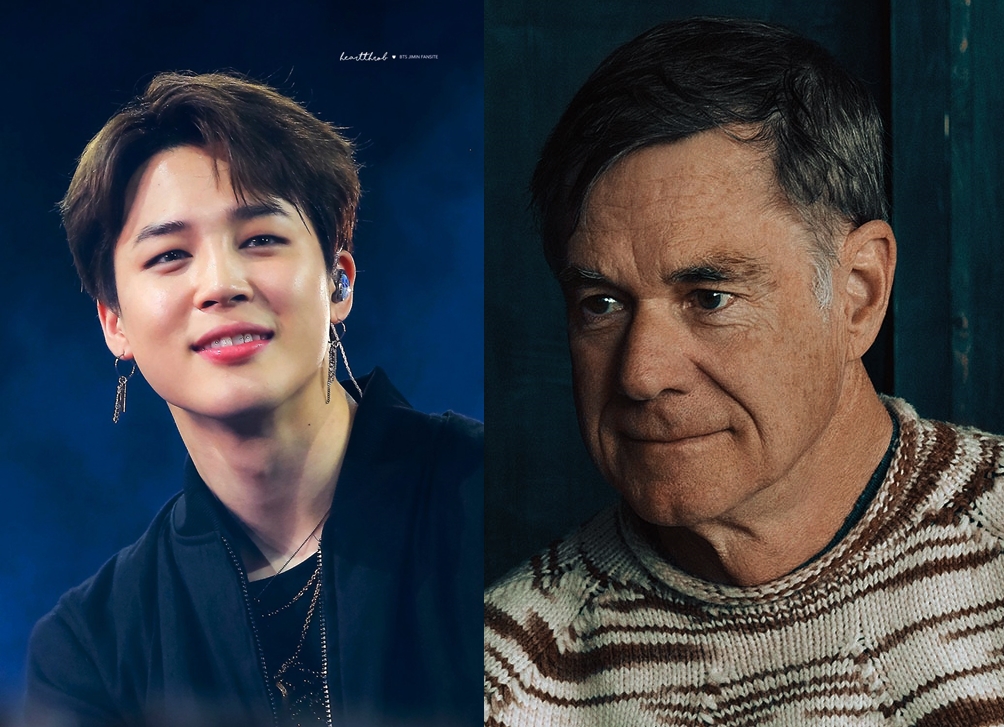 BTS' popularity in the world not only invited the interest of many musicians to collaborate. Even the famous legendary Hollywood director Gus Van Sant openly showed interest in one of the members of the group made by Big Hit Entertainment.

Gus Van Sant is a critically acclaimed American director and photographer, known for films such as "My Own Private Idaho" (1991), "To Die For" (1995) and "Good Will Hunting" (1997). He also worked with and photographed famous stars such as Keanu Reeves, Matt Damon and Drew Barrymore.

"He's not really an actor, but sometimes I see people that have a kind of peaceful thing about them that I like, and right now that person would be Jimin from BTS. I'd love to photograph him too,  but maybe that's something for the futures?" said Gus Van Sant.

Gus Van Sant's desire to work with Jimin have been reach to Korean netizens. Many netizens said they were shocked, not expecting that legendary directors like Gus Van Sant recognized Jimin's charm. Netizens hope they can collaborate in the future, whether in the form of films or just a photo shoot.

"Wow! This is really crazy!"

"Wow, this is really hard to believe. Can Jimin work with Gus Van Sant in the future? My favorite director is talking about my idol. I'm very happy,"

"No matter how much time passes, I hope one day they can meet even if they are just taking photos,"

"It's amazing that he knows Jimin. Jimin's popularity is no joke. It's very hard to believe,"

"Is this a sign that we will be able to see actor Jimin in the future?"

Meanwhile, Jimin and BTS have just made a new history with a concert at King Fahd International Stadium, Riyadh, Saudi Arabia on October 11. They will also hold a final concert for the "Love Yourself: Speak Yourself" tour in Seoul for three days, October 26, 27 and 29. (www.onkpop.com) 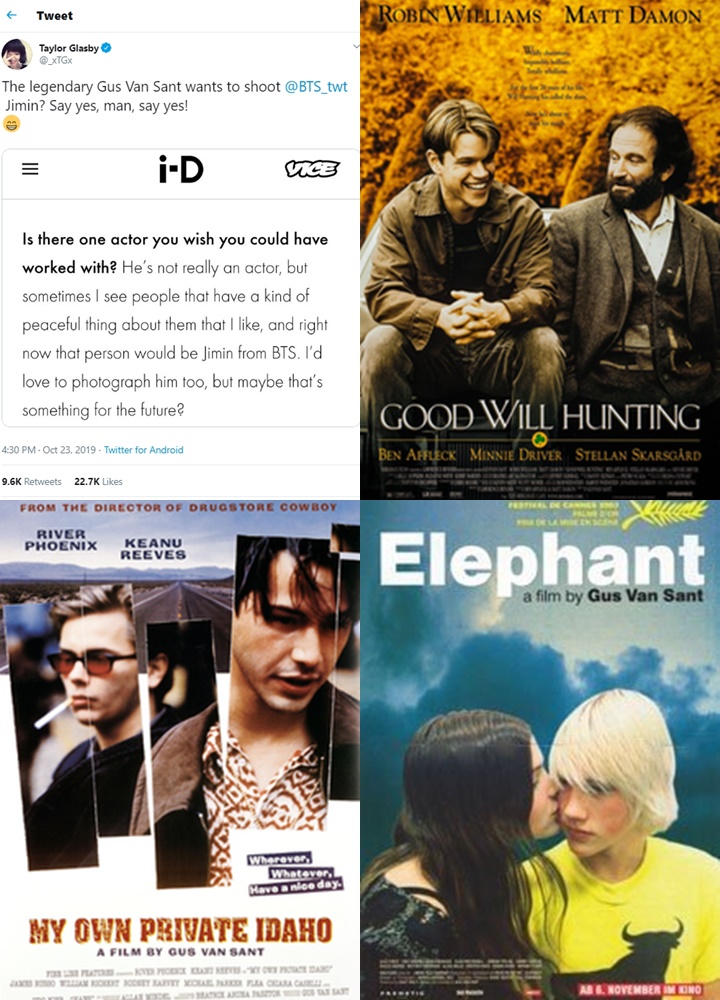