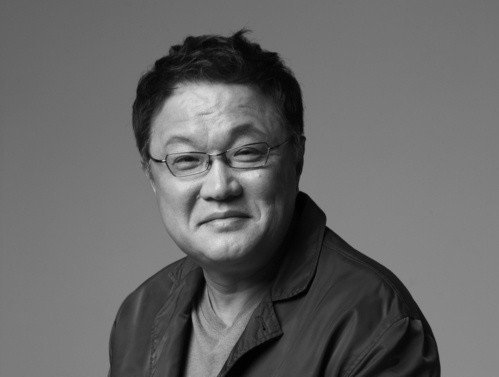 When the incident occurred, the 60-year-old actor turned his car to the left and planned to enter a supermarket located in Yangpyeong. Unexpectedly, he even crashed into the motorbike of a courier Lee who was only 17 years old.

Lee, who suffered a serious injury, was rushed to a hospital in Yangpyeong. But when the hospital was preparing a helicopter to move him to a large hospital, Lee suffered heart failure and eventually died.

According to the results of the police inspection, actor Jung Won Joong was not currently being influenced by alcohol. He accidentally crashed into the motorbike user because of the dark surrounding conditions. Jung Won Joong also admitted his mistake at the police station.

Jung Won Joong is a veteran actor who has starred in many drama and film projects, including the one currently airing the drama 'Beautiful Love, Wonderful Life' on KBS2. (www.onkpop.com)