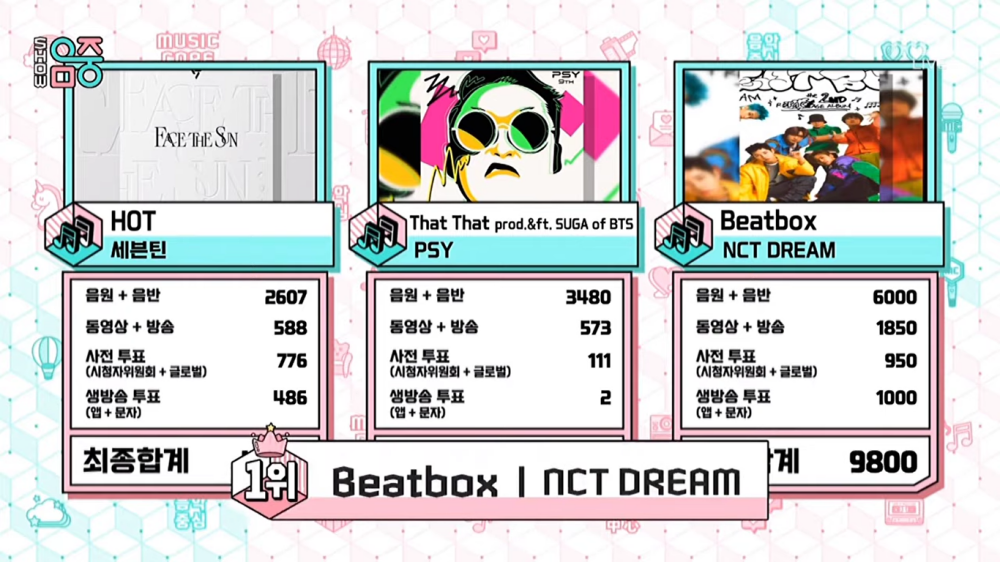 NCT DREAM once again won the trophy on the music show with their song 'Beatbox'. On Saturday (11/06), NCT DREAM was nominated for the winner in the latest episode of the Music Core.

This is the 4th trophy that NCT DREAM has won since making a comeback with the song 'Beatbox'.