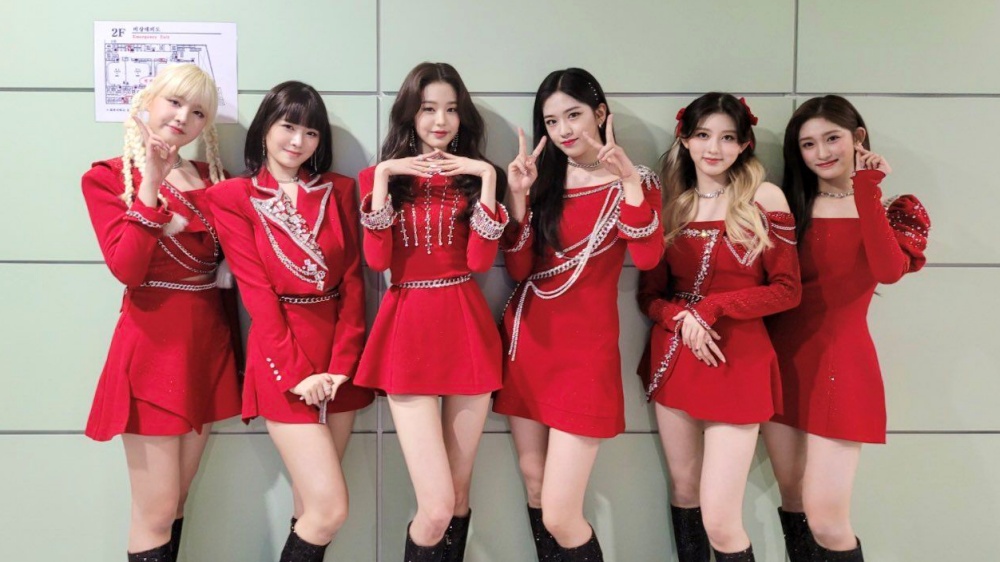 IVE once again proved their immense popularity by getting a Double Platinum certificate for the single album 'LOVE DIVE'. Since January 1st, 2018, Gaon Chart has indeed certified Platinum for physical albums that sold 250 thousand copies and Platinum for digital songs that received 100 million streams or 2.5 million downloads.

Recently, Gaon Chart announced that IVE's single album 'LOVE DIVE' has won Double Platinum, which means that the album has sold 500,000 copies since its release in April.

This is the first Double Platinum certificate that IVE has successfully obtained, since they debuted at the end of 2021.

In addition to IVE, the repackaged album 'The ReVe Festival: Finale' by Red Velvet, 'Monster' by Red Velvet – Irene & Seulgi, and the mini album 'SHAPE OF LOVE' MONSTA X each received a Platinum certificate after selling 250 thousand copies. .

Meanwhile, Heize's song 'HAPPEN' managed to get a Platinum certificate because it has reached 100 million streams on music platforms.