'2021 KBS Song Festival' Announces Line Up of Artists to Perform 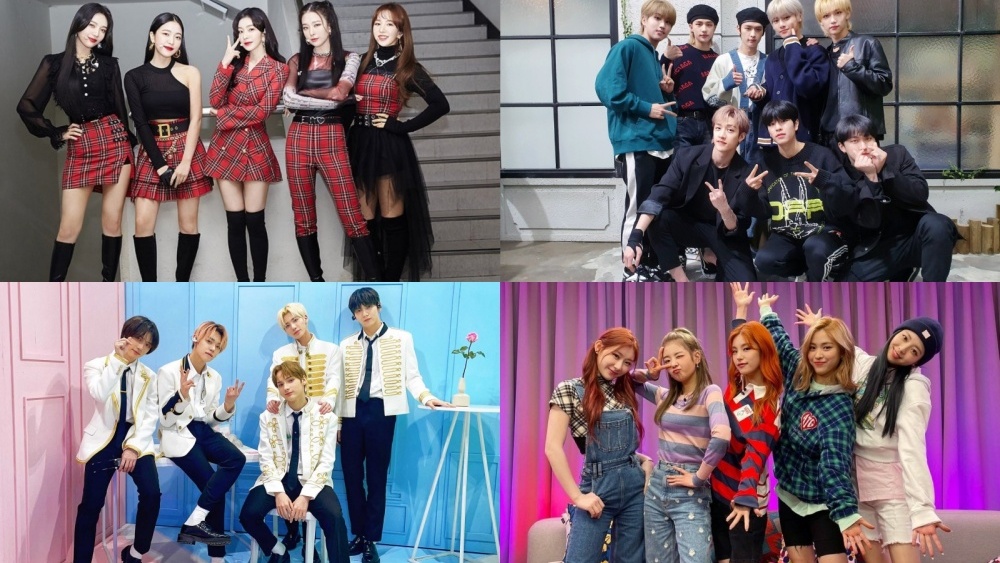 Through this music festival, fans will certainly be able to watch special and spectacular performances from K-Pop idols on a glorious stage. The '2021 KBS Song Festival' is scheduled to be broadcast live on KBS on December 17th, 2021 at 20.30 KST. (www.onkpop.com)
Add your comment
Subscribe to: Post Comments (Atom)