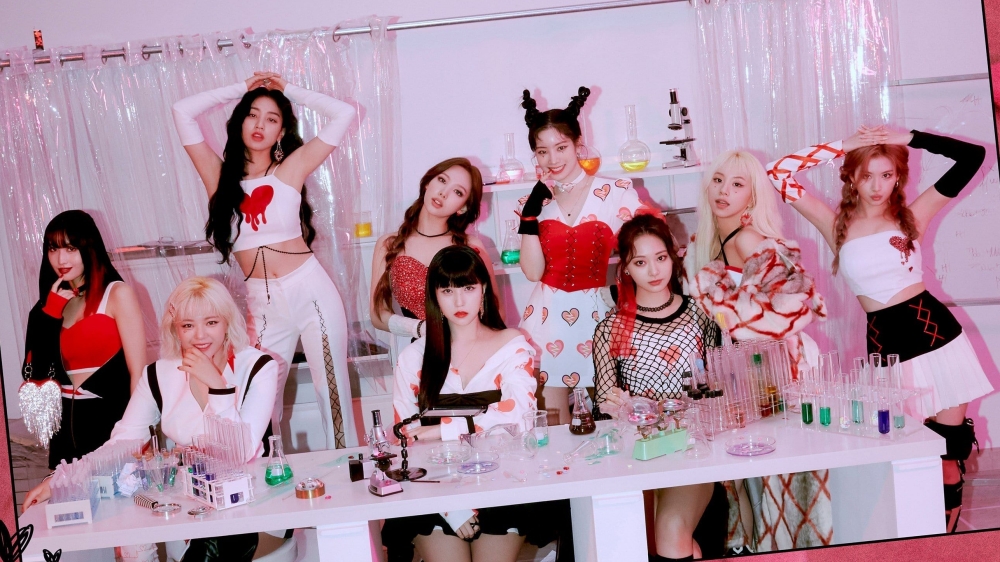 TWICE is the first female K-Pop artist to enter the 'Global Top Artists Chart Top 50' on Spotify. TWICE has just made their comeback by releasing the album 'Formula of Love: O+T=<3' and the music video for 'SCIENTIST' on November 12th.

In just a few hours since releasing their new song, TWICE immediately entered the 'Global Top Artists Chart Top 50' chart at number 32. TWICE is the only female K-Pop artist and K-Pop girl group to have ever entered the chart.

Not only that, at the same time TWICE also managed to enter the Spotify Global Chart with two songs at once, namely 'The Feels' and 'SCIENTIST'.