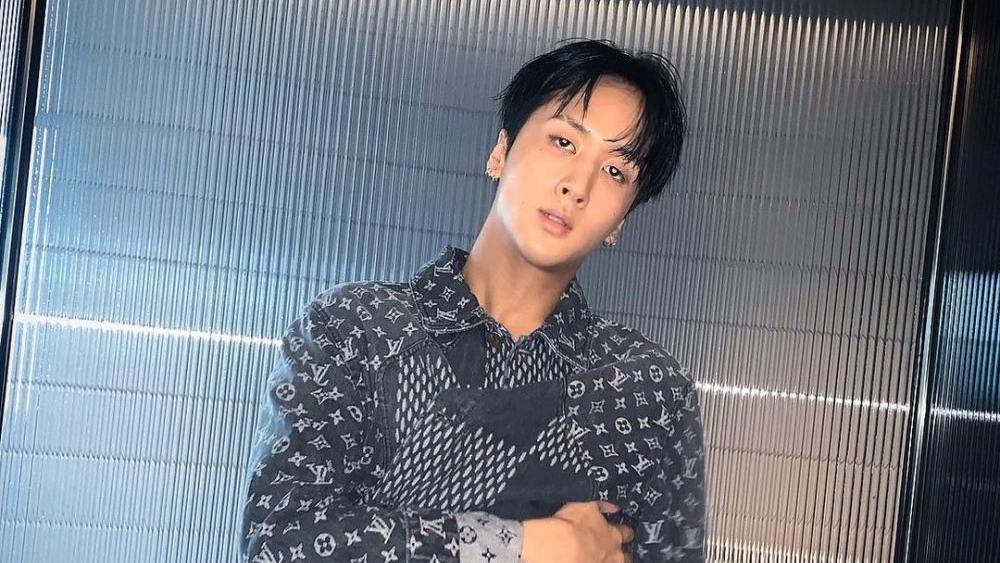 Through the latest episode of the KBS2 program, '1 Night, 2 Days' which aired on November 7th, 2021, VIXX's Ravi leaked his comeback schedule. Moon Se Yoon, who is also a member of the program, asked Ravi about the VIXX member's future promotion plans.

Responding to this, Ravi said, "My new single will be released in the last week of November."

Prior to that, in June 2021, Ravi had released his fourth mini album titled 'Roses' with two main songs, 'Cardigan' and Flower Garden'. What kind of songs do you think Ravi will present in his upcoming solo comeback? (www.onkpop.com)
Add your comment