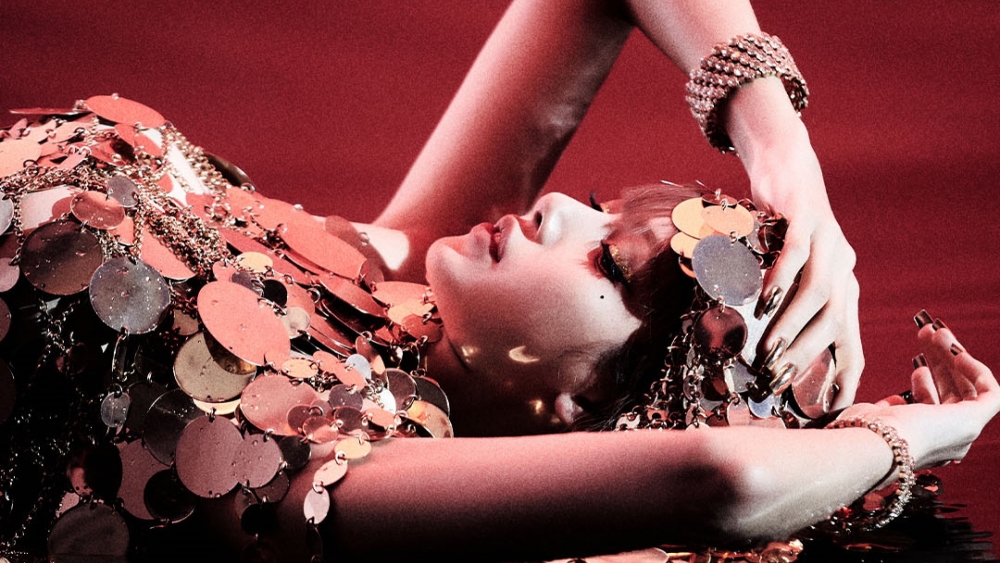 Not only on the Billboard Hot 100 chart, the song 'MONEY' also managed to enter the Official Singles Chart in the UK and became the fastest K-Pop solo song to reach 100 million streams on Spotify.

It's her second career solo entry on the chart, after "Lalisa" in September.