A Male Celebrity With 3 Letters in His Name Suspected Has a Baby With Fans - ONkpop.com - Breaking K-pop News, Videos, Photos and Celebrity Gossip 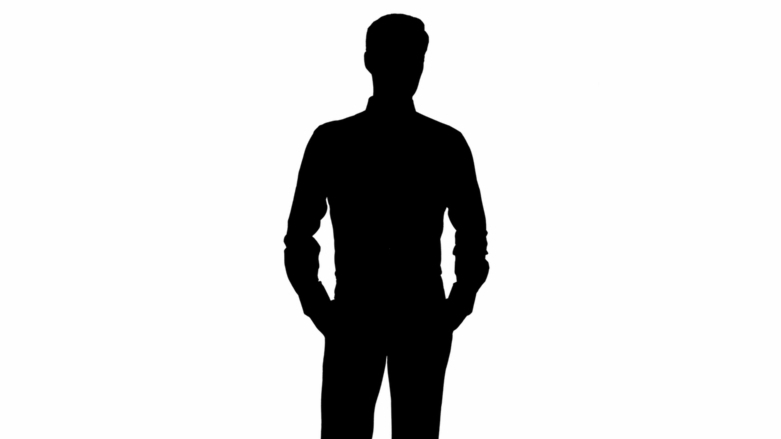 On November 5th, 2021, Chinese netizens were stirred up by a thread released by a blogger with 900 thousand followers on the Douban platform. The blogger wrote that there was a list of male celebrities who had babies with a fan.

The celebrity is said to be a man born in the 90s and is an ambassador for many well-known brands. The blogger added that the man had 3 letters in his name. In response to this, various netizens began looking for and guessing well-known male celebrities who match the characteristics mentioned by the blogger.

EXO's Lay (Zhang Yixing) is the first guess, because he is an ambassador for Valentino and a speaker for Chaumet. Meanwhile, another suspected male celebrity is Cai (Cai Xukun).

Until now, the agency that oversees the two celebrities still has not given any statement regarding this rumor. (www.onkpop.com)
Add your comment