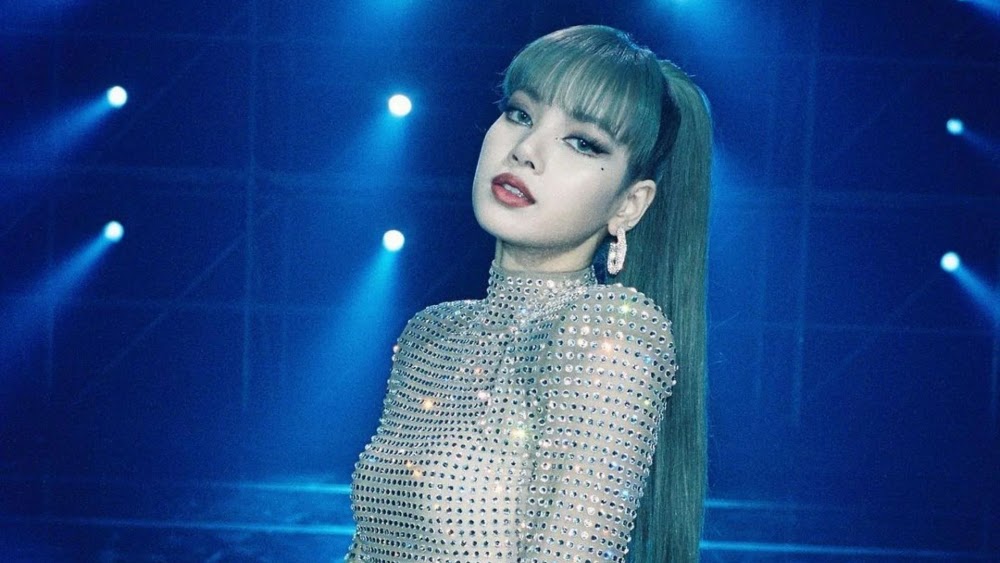 The youngest member of BLACKPINK again added to her 'collection' of achievements with one of her debut songs, 'MONEY'. The song 'MONEY' which is part of Lisa's debut album, 'LALISA' was last at position 90 on the 'Billboard Hot 100'.

Updated on November 9th, 2021, Lisa's song 'MONEY' is still holding out this week at number 93. This makes Lisa the longest-lasting K-Pop idol on the 'Billboard Hot 100' chart throughout history.

Meanwhile, 'MONEY' has also become the most listened to K-Pop solo singer's song on the well-known music platform Spotify. (www.onkpop.com)
Add your comment