Home Celebrity Drama Star 'One The Woman', Honey Lee Confirmed In a Relationship

Drama Star 'One The Woman', Honey Lee Confirmed In a Relationship 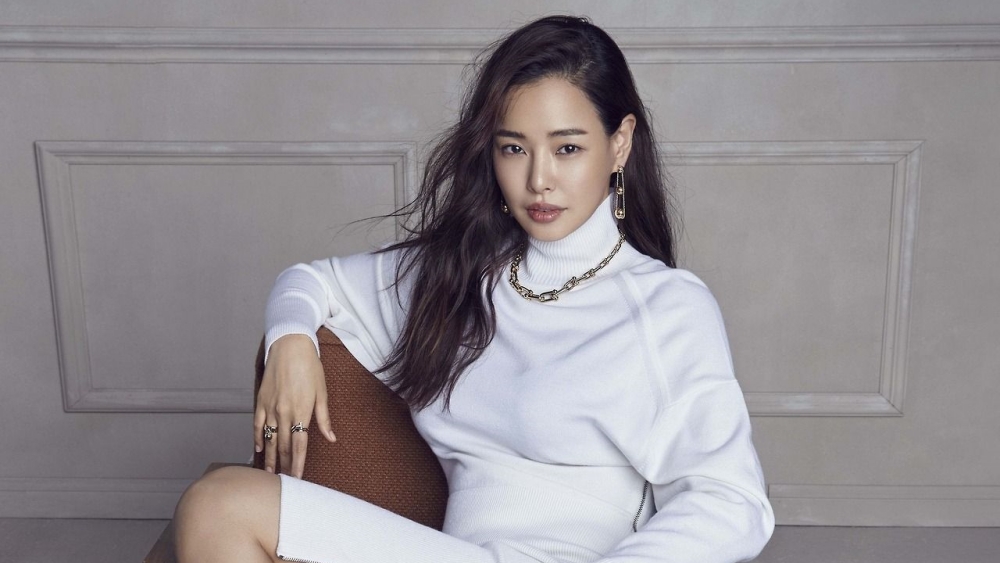 The female lead in the drama 'One The Woman', Honey Lee is reportedly in a romantic relationship. Reported by Sport Seoul today (11/08), Honey Lee's agency, Saram Entertainment, said that the artist is currently dating a man who is not a celebrity.

"Hello. This is Saram Entertainment.

Thus the official statement regarding the news of actress Honey Lee which was reported today.

Honey Lee is in a serious relationship with someone she was introduced to by an acquaintance earlier this year. However, since he is a non-celebrity, we ask for your generous understanding so that no harm is caused by the release of her personal information or excessive attention. Please show warmth so that they can continue their beautiful relationship in the future.