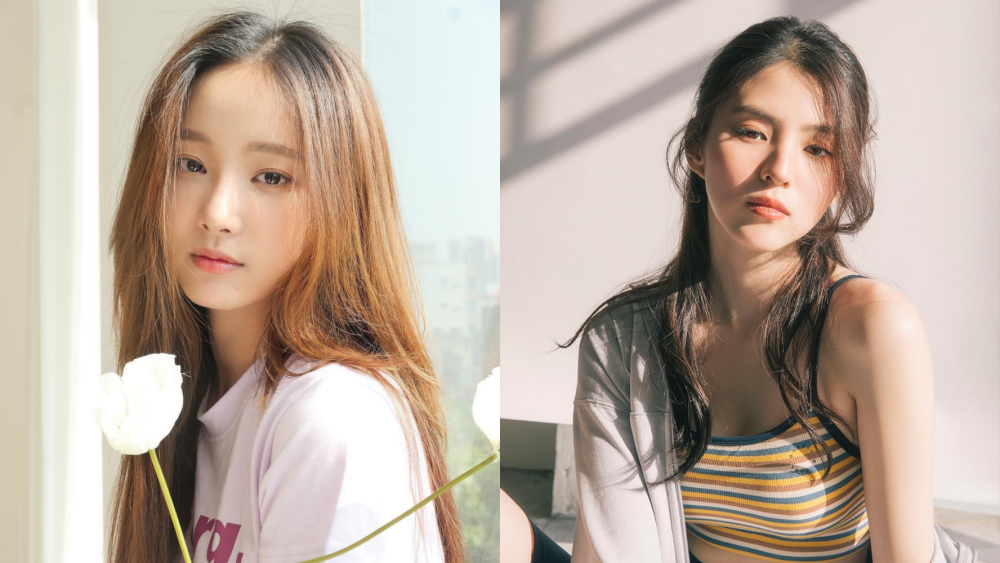 Yeonwoo's departure from MOMOLAND was the idol's choice to turn into an actress. Since the end of Yeonwoo's contract with MLD Entertainment, the idol has received offers from many agencies in the acting field.

Reportedly today (10/28) Yeonwoo is considering an offer from 9ATO Entertainment, which is the 'home' for various well-known actors and actresses such as Han So Hee, Jung Il Woo and more.

However, the final outcome of the negotiations between Yeonwoo and 9ATO Entertainment is still unknown at this time. Yeonwoo herself is currently busy playing Ahn Chak Hee in the drama 'Dali and Cocky Prince'. (www.onkpop.com)
Add your comment