Park Jihoon Has Officially Returned With The MV 'Serious' 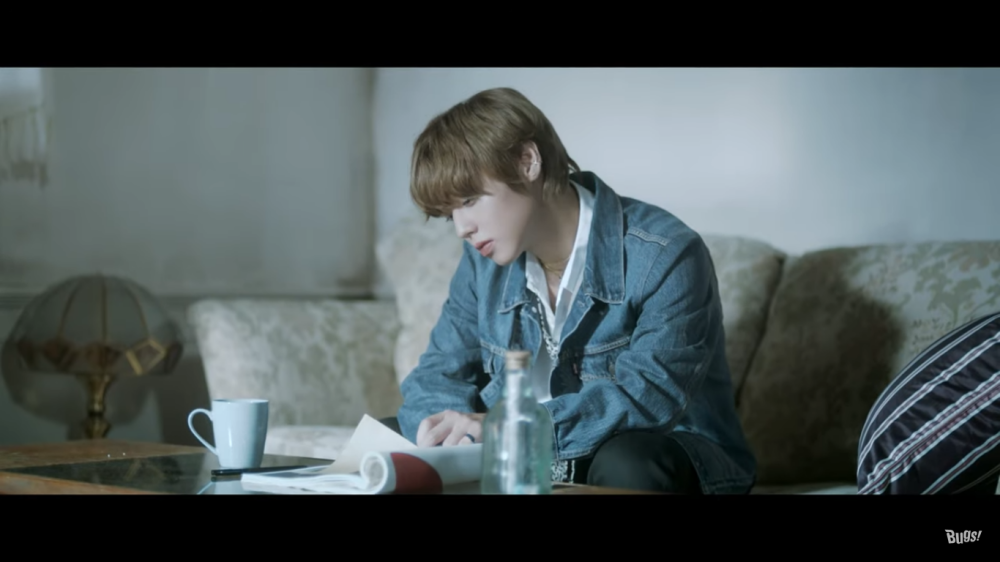 Through the comeback MV, Park Jihoon presented a song with a hard beat, combined with rap and cool choreography from one of the former Wanna One members.

Meanwhile, 'Serious' itself is the main song from the fifth mini album from the album 'Hot & Cold' which was released in two versions, namely 'Lightness' and 'Darkness'.