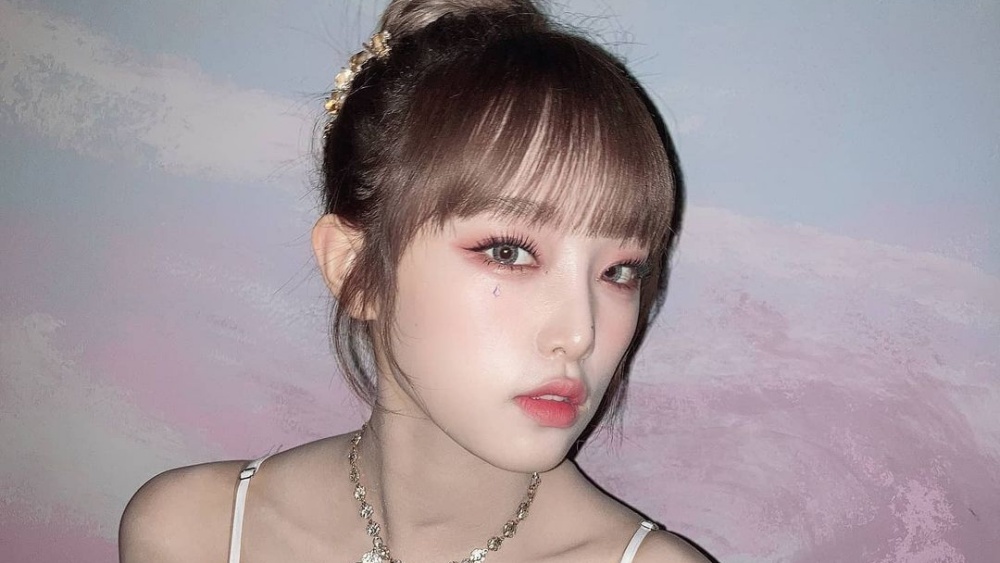 Choi Yena, one of the former members of the girl group IZ * ONE, reportedly canceled her debut in the second semester of 2021. Reported through South Korean media, Star News reported that Yena's solo debut would be postponed to the first half of 2022.

This is because Yuehua, Yena's agency will debut the newest boy group, TEMPEST which will be held at the end of 2021.

While waiting for her solo debut, Yena is known to be collecting songs for her solo album, in order to provide a maximum start for fans. In addition, Yena is also currently busy with her variety show, 'Yena's Animal Detective'. (www.onkpop.com)
Add your comment
Subscribe to: Post Comments (Atom)