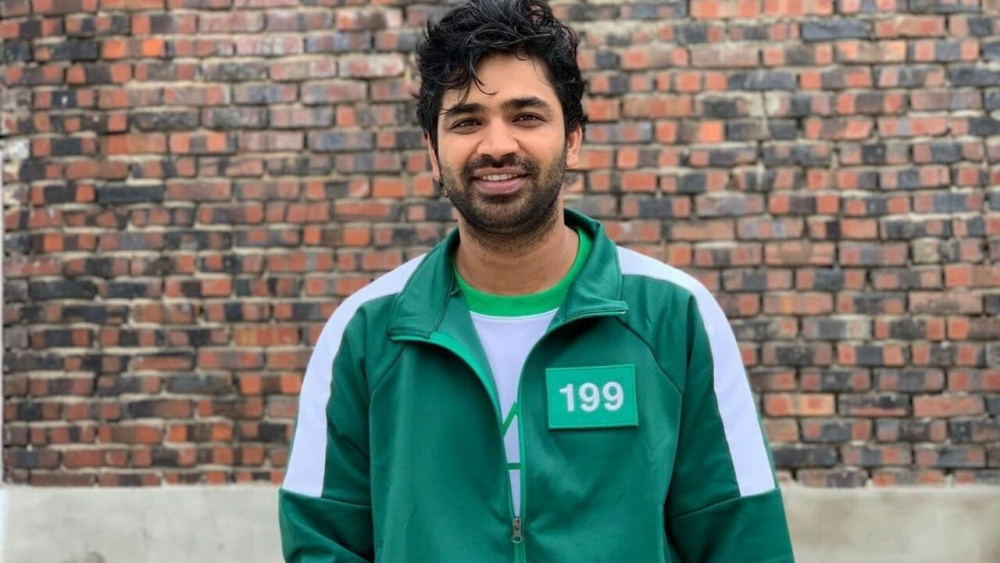 Recently, one of the English-language media in India discussed the criticism leveled by the audience of 'Squid Game' from Pakistan. This is because one of the characters in the netflix series, Abdul Ali, is told as a Pakistani Muslim man who comes to South Korea, an immigrant worker who hopes to make a lot of money in the country.

The viewers of the 'Squid Game' series from Pakistan were disappointed because the drama team chose Anupam Tripathi, an Indian actor, instead of looking for an actor who was indeed a Pakistani national to fill the role. They also say that Anupam is not even a Muslim.

Disappointment and hurt from Pakistani citizens is suspected to be based on the conflict that has until now occurred between India and Pakistan, which used to be one region, separated because India gained independence from Britain.

However, not a few also responded positively to the move from the staff of 'Squid Game', one of which was voiced by a well-known Pakistani comedian, who said that Anupam's fluent Korean was a big factor in his selection as Abdul Ali and acknowledged that Anupam starred in a national character Pakistani very well. (www.onkpop.com)
Add your comment