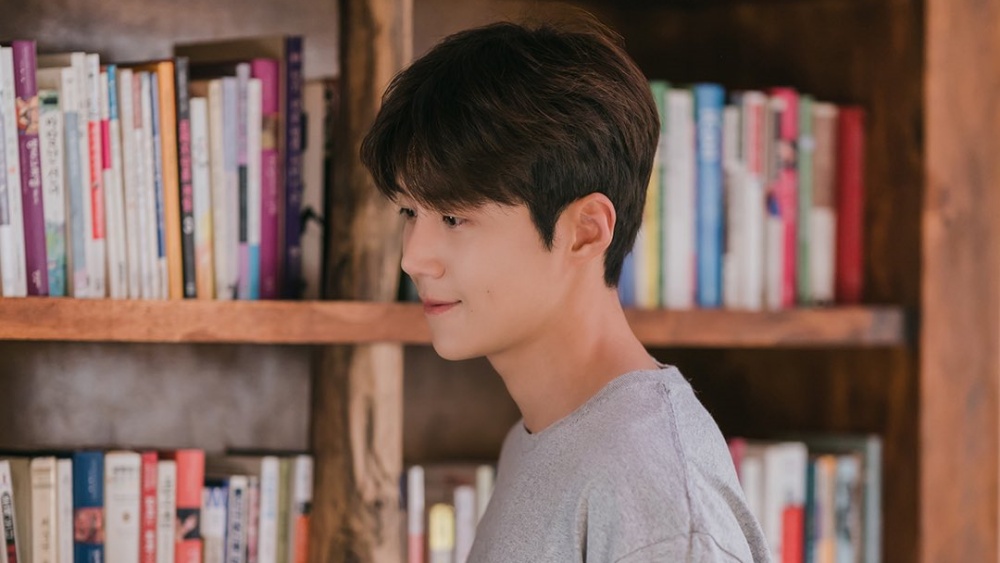 “Kim Seon Ho and SALT Entertainment have been discussing contract renewal since the summer leading up to his contract expiry in early September. Rumors have spread in the industry that his contract is coming to an end, and several agencies have attempted to contact him to try to lure him into their agency.

But then, a big problem arose.”

Regarding the accusations against Kim Seon Ho who is suspected of being 'Actor K', the man who forced his ex-girlfriend to have an abortion and break up afterwards, SALT Entertainment asks the general public to look forward to their efforts to find the truth. (www.onkpop.com)
Add your comment