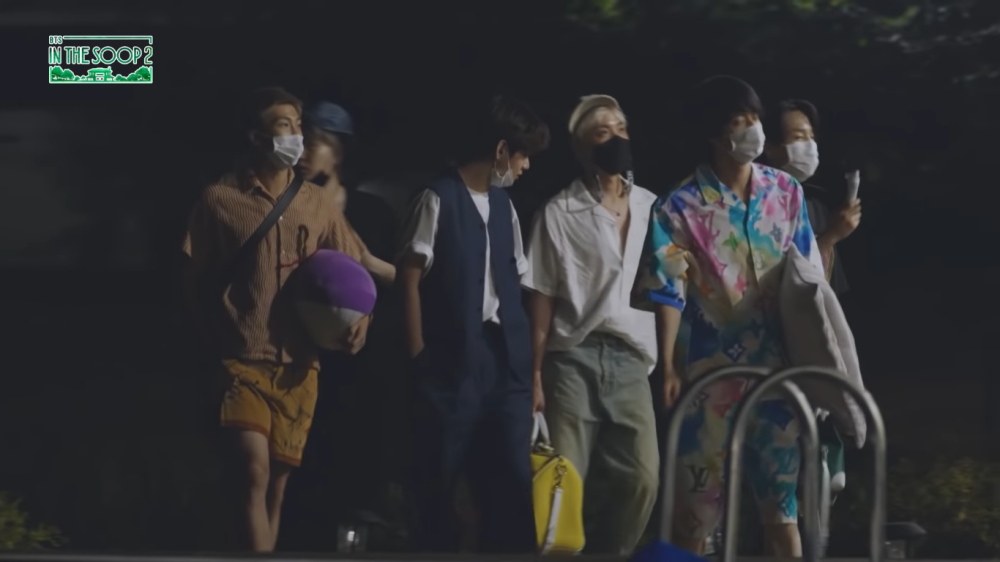 'In The SOOP BTS Ver. Season 2' has released the latest teaser. Through this teaser video, we can see when BTS members enjoy their rest time in a villa.

As previously reported, this villa in the middle of the forest was built specifically for BTS members and the 'In The SOOP' program, making the villa even more special. Through this teaser video, we can see footage from when the BTS members first arrived at the villa and said, "Wow, shouldn't this be called 'In The CASTLE'?"

One by one the BTS members then shared how valuable their rest time was while starring in the 'In The SOOP' program.

'In The SOOP BTS Ver. Season 2' will premiere on October 15th. This reality show can be watched on the JTBC television every Friday at 9 p.m. KST and the Weverse platform at 10 p.m. KST on the same day. (www.onkpop.com)
Add your comment