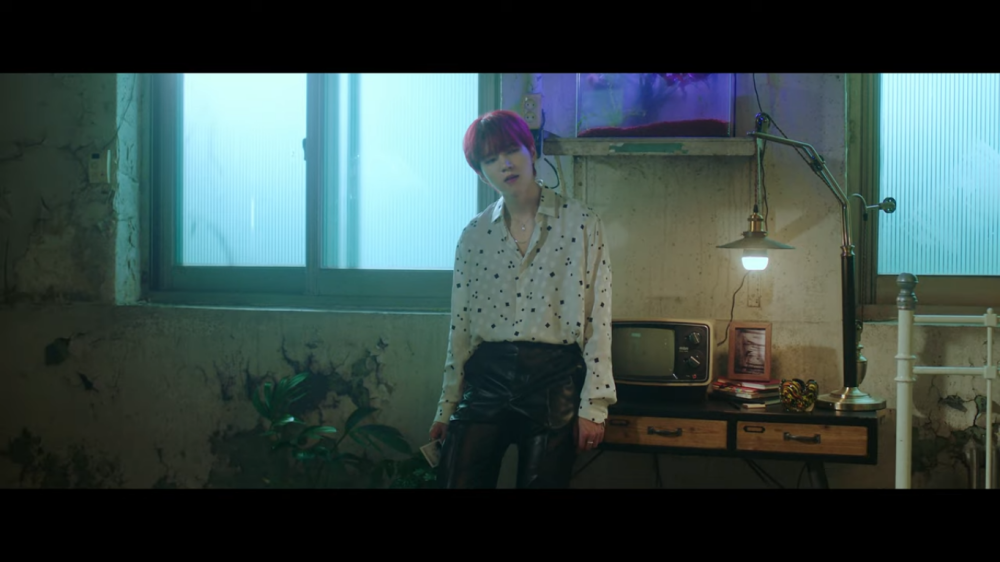 'Between Calm & Passion' is the main song from Nam Woo Hyun's fourth mini album, titled 'With', released in two versions.

In addition, 5 other tracks are also presented in the mini album, including 'With', 'Lonely Night', 'My Diary', 'Alone' and 'A Song For You'.

Immediately, we watch the solo comeback MV from Nam Woo Hyun with the song 'Between Calm & Passion' through the video below. (www.onkpop.com)
Add your comment