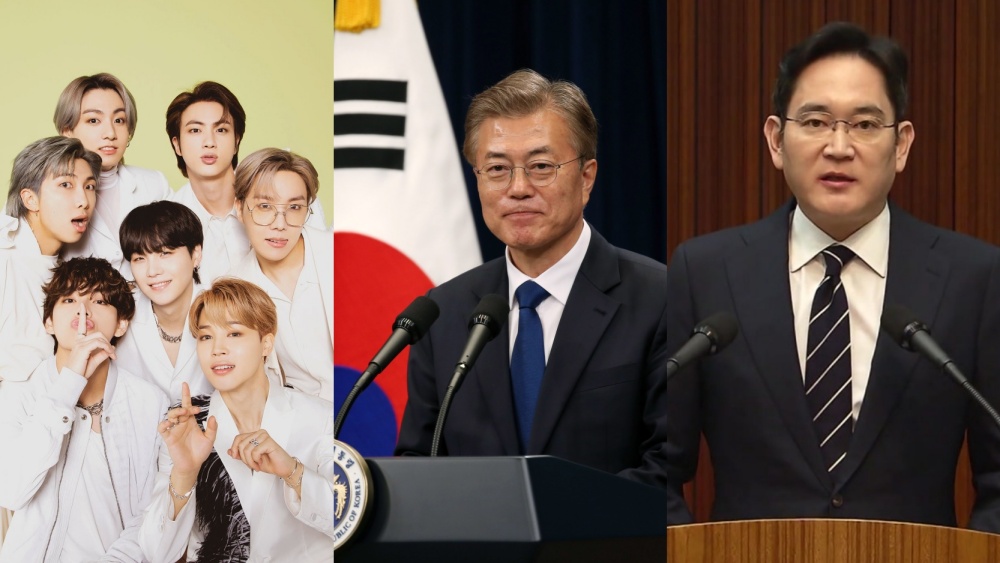 BTS, the boy group under the auspices of HYBE LABELS, has repeatedly shown evidence of their immense popularity. Recently, the results of the latest survey taken from South Korean students for the category of the most influential Korean figures in their country have been released.

BTS managed to take third place with a total vote of 14.4%, which followed SAMSUNG Vice Chairman Lee Jae Yong in first place with 21.8% and President Moon Jae In in second with 20.2%.

Meanwhile, BTS will also be holding their offline concert in the near future in Los Angeles. The event is scheduled to take place on November 27th and 28th and December 1st and 2nd 2021, located at SoFi Stadium, Inglewood. (www.onkpop.com)