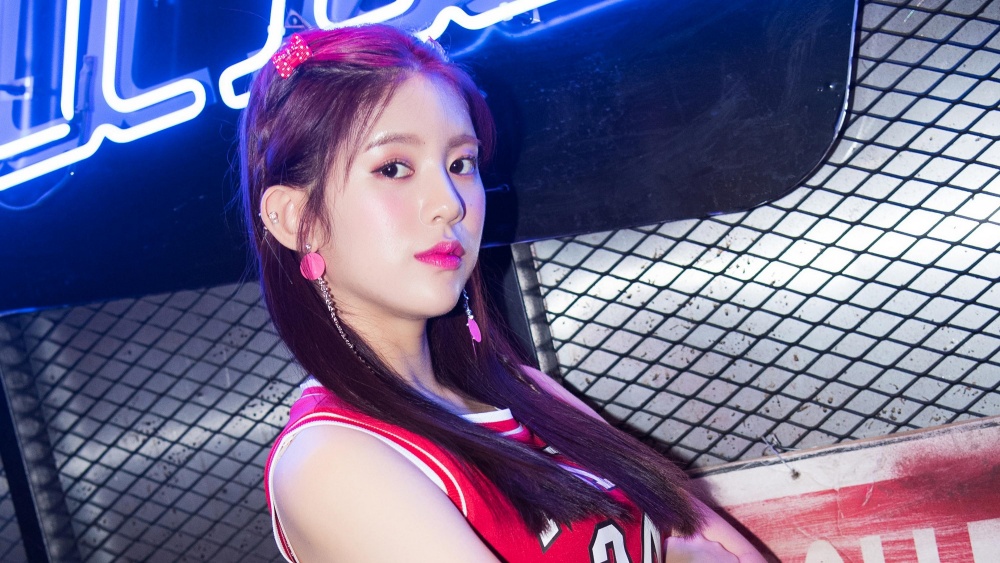 Daisy a former member of MOMOLAND, is known to have won her lawsuit against MLD Entertainment. The lawsuit stems from Daisy joining MOMOLAND, after previously being eliminated in the MLD Entertainment program to look for MOMOLAND members, 'Finding Momoland'.

She signed a contract in September 2016 and joined in April 2017. However, Daisy admitted that she objected after the agency handed over the entire cost of the 'Finding Momoland' program of approximately 60 million Won to the 10 contestants.

Daisy sued MLD Entertainment because she felt unfair about the decision to pay for the agency's expenses before she signed the contract.

“The contract is effective from the date it was signed unless there are other reasons. The phrase 'pre-debut' in the contract refers to the phase from which the plaintiff signs the contract until the actual debut date. Furthermore, there is no evidence beyond reasonable doubt to assume that this is a common practice in the entertainment industry." said the court.

Because of this, the Korean Central Court decided that MLD Entertainment should pay Yoo Jung Ahn (Daisy)'s salary a total of approximately 76 million Won. (www.onkpop.com)