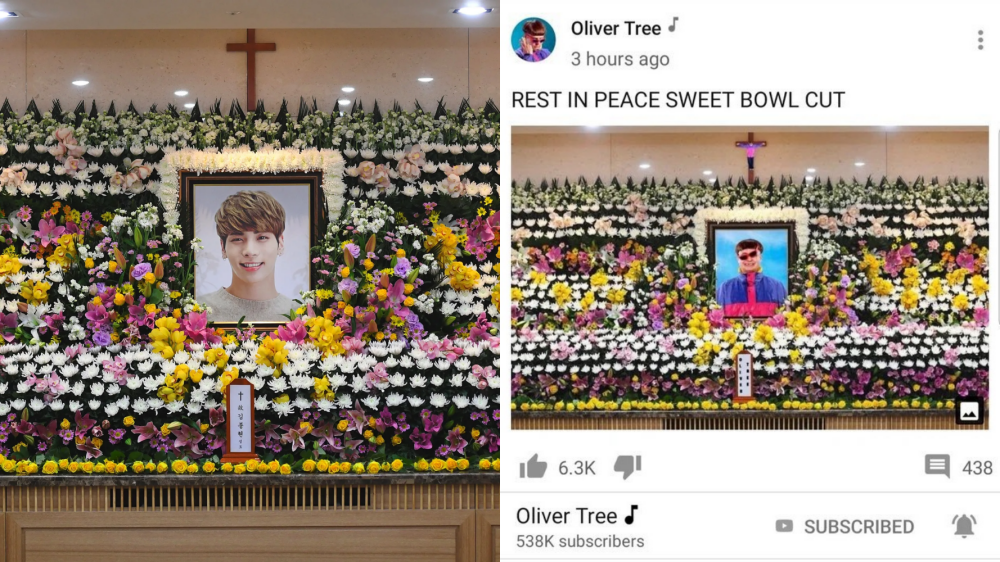 K-Pop fans were made 'mad' by the attitude of one of the singers from America, Oliver Tree who was considered a humanitarian towards his latest post. It is known that Oliver Tree recently uploaded a photo on the Youtube community page featuring an altar full of flowers with his photo in the middle, to promote the 'Goodbye Farewell Tour'.

This made fans, especially SHAWOL angry, because Oliver Tree used SHINee's Jonghyun funeral photos, which of course left many memories for family, friends and fans.

Oliver Tree is known to have deleted the post after reaping slurs from K-Pop fans, but until now he has not provided an apology for his attitude.