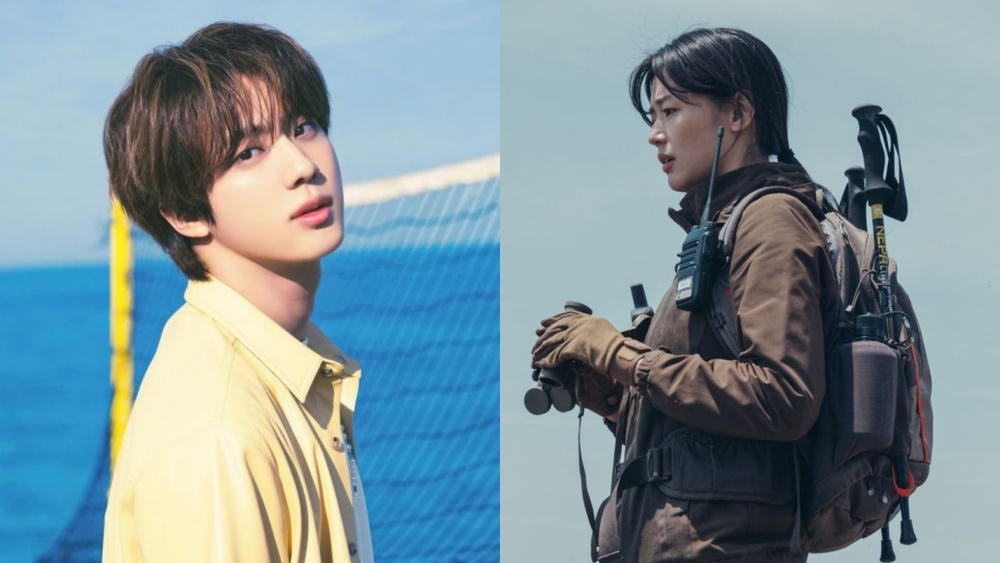 One of the BTS members, Jin will be playing his beautiful vocals through the latest tvN drama, 'Jirisan'. 'Jirisan' is the latest drama starring Jun Ji Hyun, telling about the mystery behind Jiri Mountain, guided by the best ranger, Seo Yi Kang and the new ranger, Kang Hyun Jo.

Jin, who is known for his calming vocals, was lined up to sing the main OST of the drama 'Jirisan'. The soundtrack will be played in the middle of the drama. The producers also promised to announce the release schedule for the OST sung by Jin separately.

'Jirisan' itself is a special project drama for tvN's 15th anniversary, the result of the collaboration of 'Kingdom' writers, Kim Eun Hee and Lee Eung Bok, directors of 'Goblin' and 'Sweet Home'. (www.onkpop.com)
Add your comment