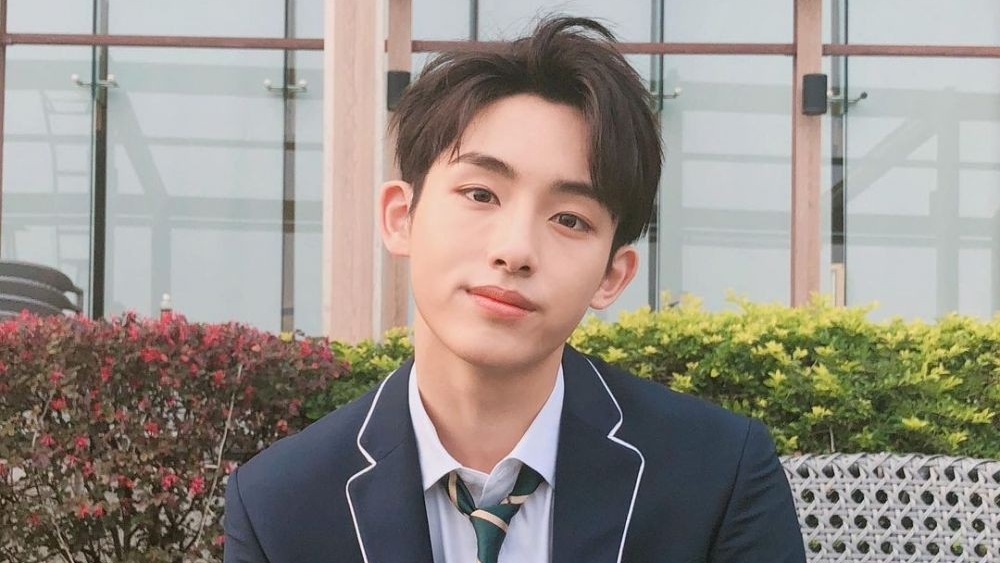 WinWin, a member of WayV, is known to have founded his own studio in China. This had reaped various questions regarding WinWin's status as part of WayV and SM Entertainment artists.

Straightening this matter, SM Entertainment finally opened up on September 30th, 2021 by saying, "WinWin recently set up a private studio for his activities in the acting world in China".

SM Entertainment also delivered a statement that relieved fans, "WinWin will continue his activities as a member of WayV as it is now", which dismissed rumors of WinWin's departure from WayV due to creating a private studio.

Meanwhile, WinWin and his group WayV last released a song titled 'Kick Back' which got tremendous attention from fans. (www.onkpop.com)
Add your comment