Take a Peek at The Luxury of The BTS Villa in The 'In The SOOP 2' Teaser - ONkpop.com - Breaking K-pop News, Videos, Photos and Celebrity Gossip 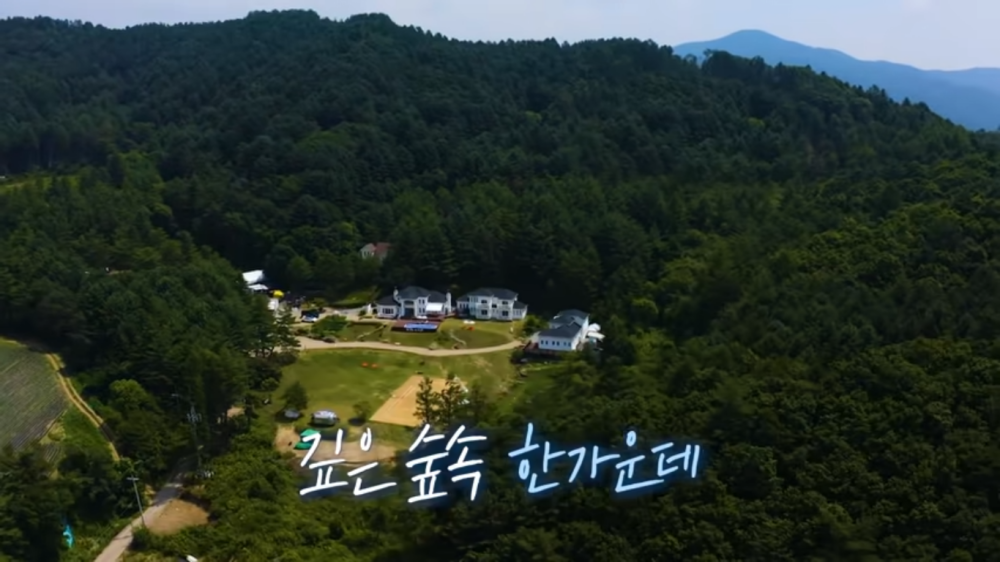 The program 'In The SOOP 2' has released its official teaser before the broadcast. After successfully broadcasting the first season last year, 'In the SOOP BTS Ver.' will air its second season in the near future.

‘In the SOOP BTS Ver.’ is a program that will cover activities that BTS members do when they are in the middle of the forest, as “soop” in Korean means “forest”.

Through the teaser 'In The SOOP 2', we can see the appearance of a luxury villa that was built specifically for the program. This villa was built according to the dreams of BTS members, which is located in the middle of the forest, complete with a swimming pool, to tennis and basketball courts.

The 'In The SOOP 2' program will start airing on October 15th. The program will air every Friday at 9 p.m. KST on JTBC, which will then be released on Weverse at 10 p.m. KST on the same day. (www.onkpop.com)
Add your comment