Miyawaki Sakura is Announced to Join Source Music, This is HYBE's Response 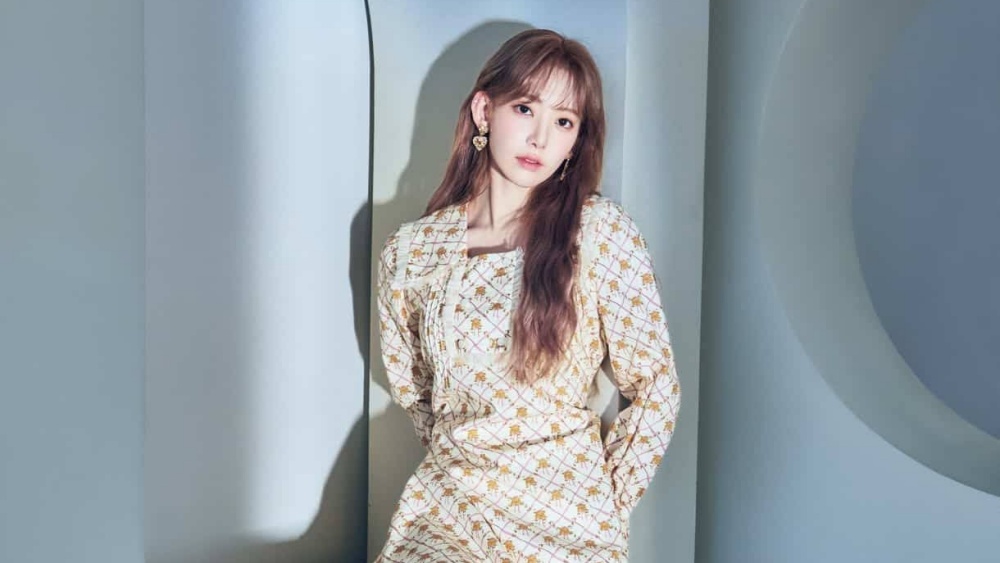 It has been previously mentioned that Miyawaki Sakura will join Source Music, as she was picked up by HYBE staff when she arrived at the South Korean airport after her flight from Japan.

When asked about this information, HYBE LABELS again only commented, "We cannot confirm any details regarding an artist's exclusive contract. We ask for your understanding."

Based on previous reports, Miyawaki Sakura will be debuting as a member of the new girl group Source Music with Kim Chae Won of former IZ*ONE and Pledis Entertainment trainee Heo Yun Jin. Meanwhile, Kim Min Ju has reportedly rejected the offer and plans to debut as an actress. (www.onkpop.com)
Add your comment