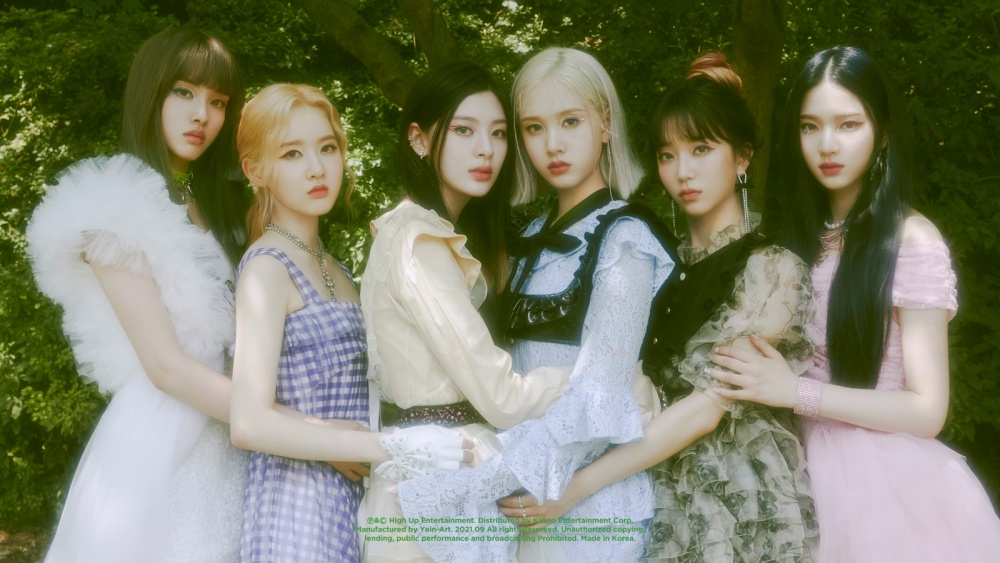 The certificate is given by Hanteo to artists who manage to sell an extraordinary number of albums in the first week since their release. According to data from Hanteo Chart, STAYC's mini album 'STEREOTYPE' managed to sell 114,203 copies from September 6th to September 12th.