iKON's Chanwoo Confirmed to Star in Drama with Sowon 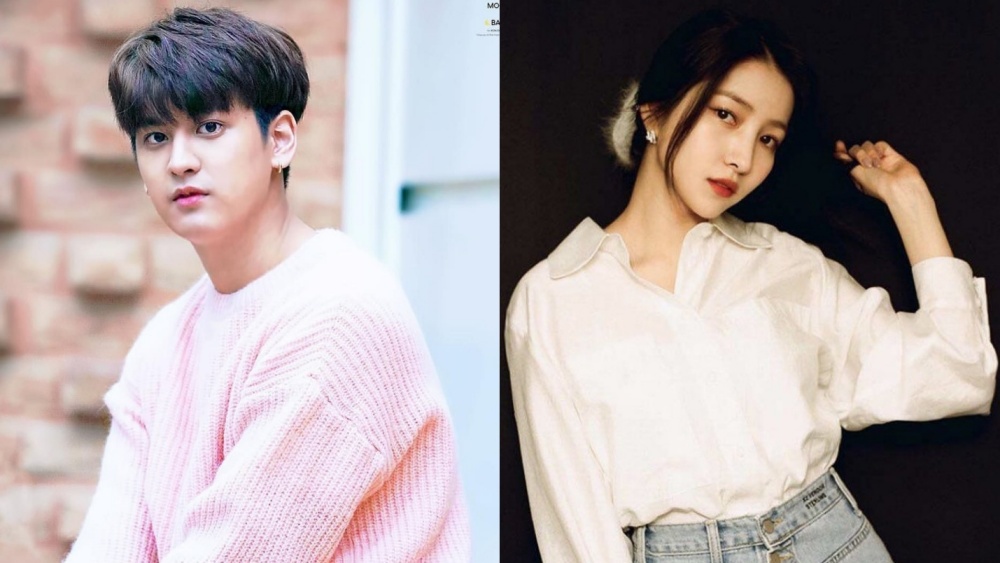 iKON's Chanwoo has been confirmed to star in a new acting project. After previously Sowon, this time Chanwoo was also confirmed to be starring in the CINE-RAMA project titled 'A Chilling Cohabitation'.

CINE-RAMA itself is a combination of the words 'Cinema' and 'Drama', a project that will be shown as a film and drama. The film version will premiere in theaters, and after that the drama version will only air on streaming platforms.

A Chilling Cohabitation' recently started the script reading process. The film version will air in the first half of 2022, while the drama version will only air on YouTube and other platforms after that. (www.onkpop.com) 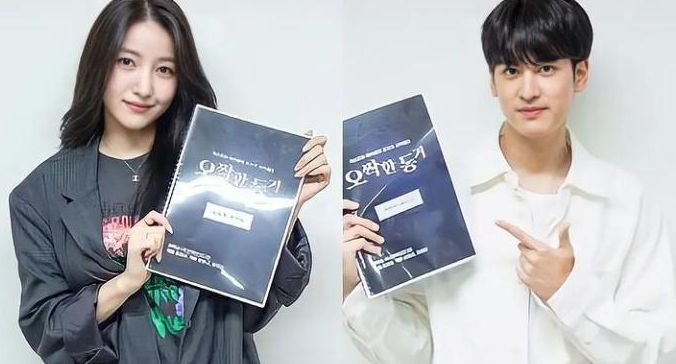