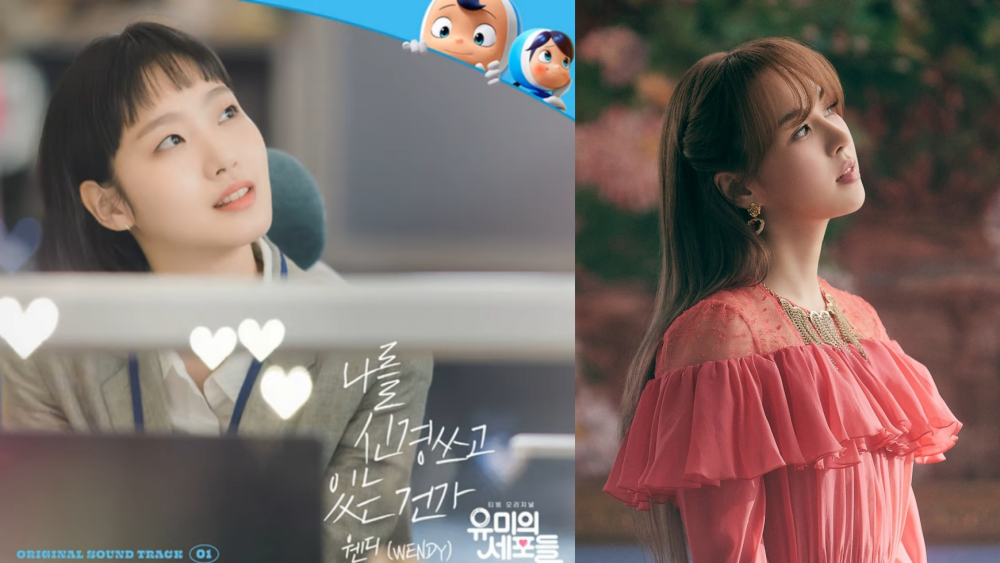 Red Velvet's Wendy finally released the first OST for the drama 'Yumi's Cells'. The OST titled 'If I Could Read Your Mind' was officially released on various music streaming platforms on Friday (09/17) at 18.00 KST.

'If I Could Read Your Mind' is an upbeat pop song, which has a cheerful melody and is performed with Wendy's soft vocals.

'Yumi's Cells' itself is a drama adaptation of a popular webtoon starring Kim Go Eun and Ahn Bo Hyun. The first episode of the drama 'Yumi's Cells' will air on tvN tonight at 22:50 KST, a few hours after the OST was released.