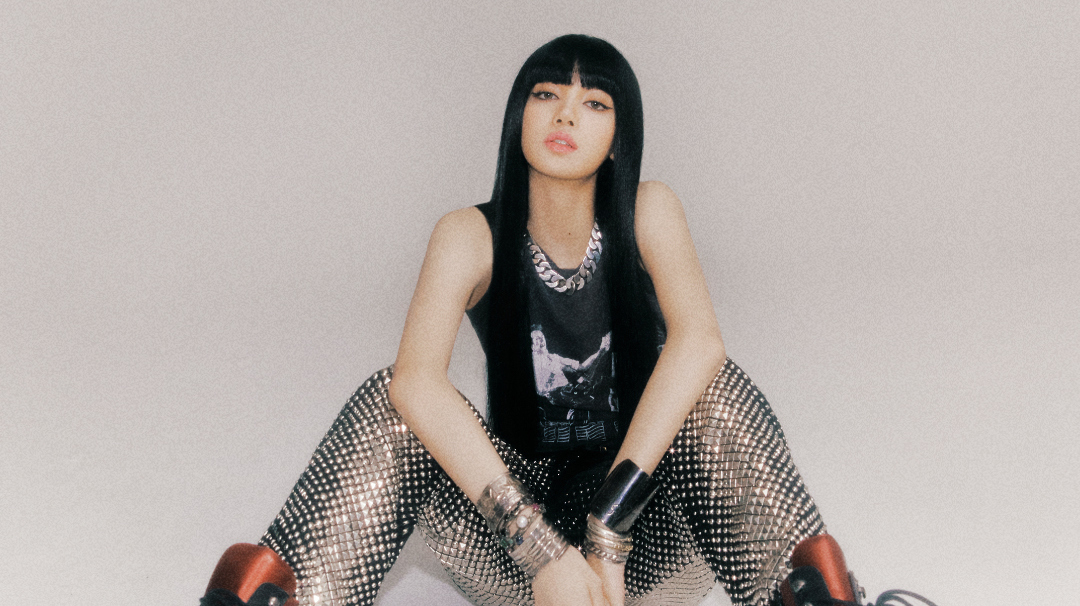 That way, Lisa is now a female K-Pop singer who has the highest album sales in the first week of release.

Previously, BLACKPINK's 'THE ALBUM' managed to sell 1 million copies, making them the first girl group to win the Million Seller title. Fans certainly also hope that Lisa can get the title with the single album 'LALISA'. (www.onkpop.com)
Add your comment
Subscribe to: Post Comments (Atom)