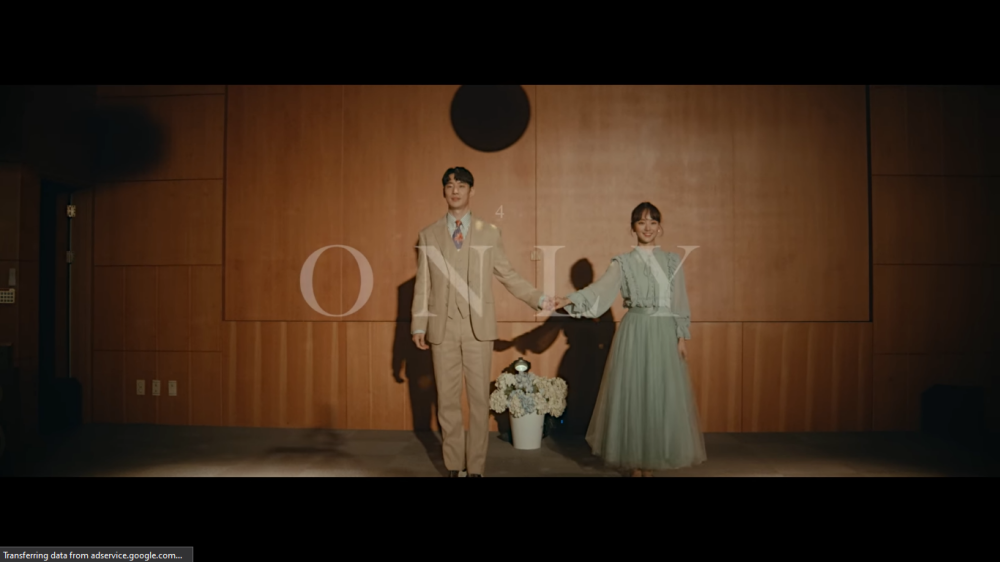 At the end of the music video teaser, we can also hear Lee Hi's soft vocals and touching lyrics.

'ONLY' is the main track of Lee Hi's third album, titled '4 ONLY' which will be officially released on September 14th. This will be Lee Hi's next release since joining the AOMG agency. (www.onkpop.com)