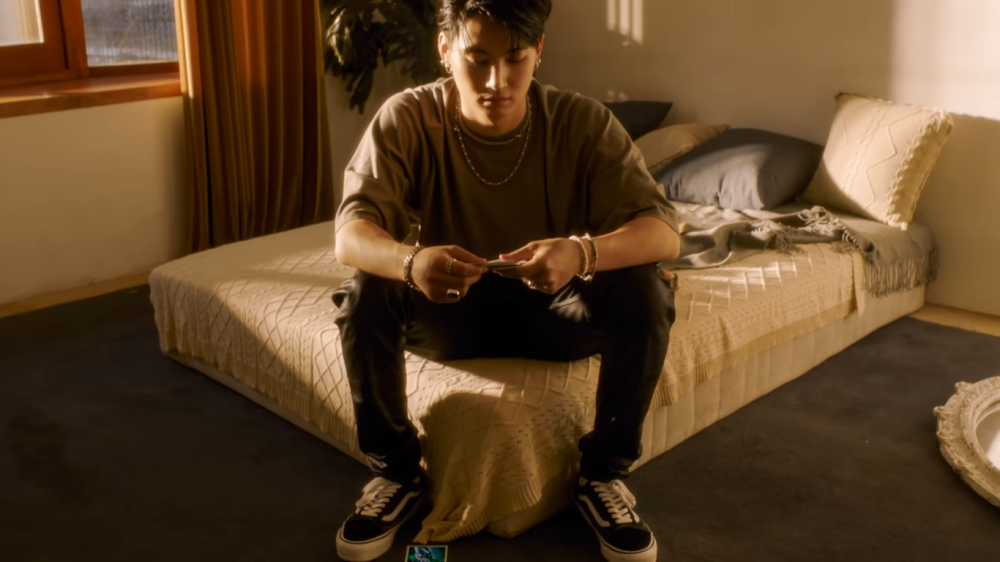 One of the members of GOT7, JAY B has finally made his solo debut that fans have been waiting for. As scheduled, on Thursday (08/26) at 18.00 KST, JAY B released his first solo mini album entitled 'SOMO:FUME'.

Along with the mini album, JAY B also released the music video for 'B.T.W' which he sang with Jay Park. Jay Park himself is the founder of the H1GHR MUSIC label, the label that currently houses JAY B after he left JYP Entertainment.

Curious about what JAY B looks like in his solo debut music video? Check out the music video below! (www.onkpop.com)
Add your comment