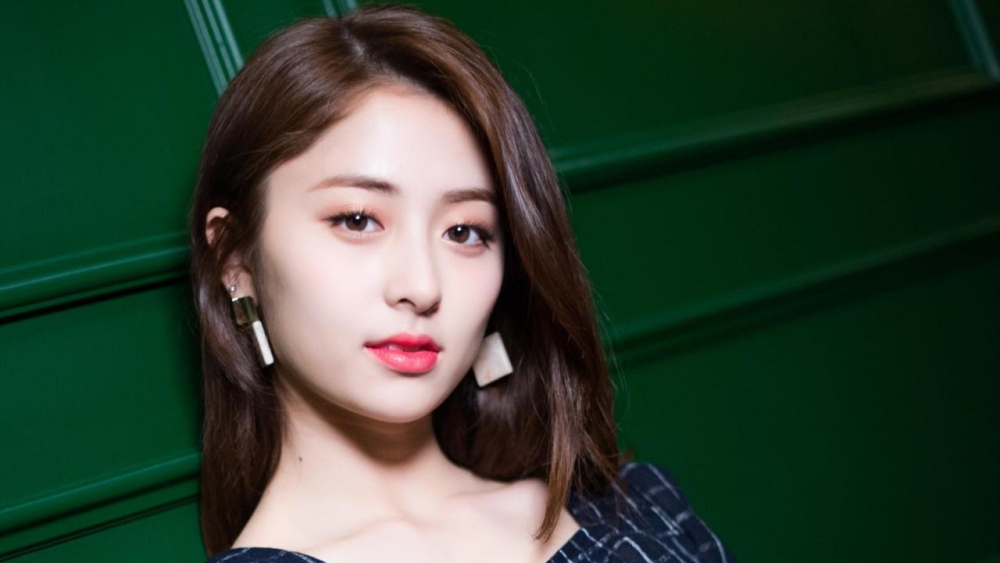 The girl group was previously rumored to include three members of IZ*ONE, consisting of Miyawaki Sakura, Kim Chaewon and Kim Minju.

Responding to the report, on Tuesday (08/24) HYBE stated, "We cannot provide verification regarding Heo Yunjin's exclusive contract information and preparations for her debut. We ask for your understanding.”

Previously Heo Yunjin was known to have participated in the survival program 'Produce 48' in 2018 and managed to rank 26th. (www.onkpop.com)
Add your comment
Subscribe to: Post Comments (Atom)